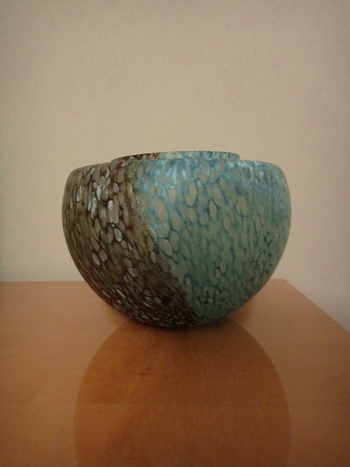 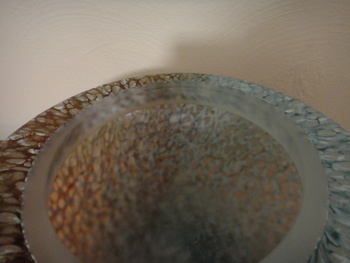 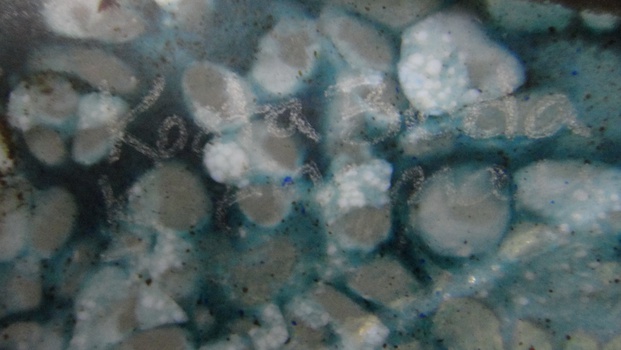 This is a experimental piece of Kosta Boda Signed By Kjell Engman,.It is a rare Massive size for this collection at 7 " tall x 10" diameter.Weighing nearly 4 1/2 lbs
This was a design for The Reef series starting in brown and blue then of which was finally created in dark and light blue with applied fish on the outside of each piece.
The photo really does not do the piece justice , as it has a wonderful shimmering effect in the glaze , you can see a bit of it in the blue on the first photo.

Kjell Engman, known as the "Glass Wizard" for his unlimited imagination with art glass, is one of 10 highly talented artists retained by Kosta Boda, the oldest operating glass house in Sweden.

Founded in 1742, the Kosta Boda factory is a renowned name in glasswork, and produces one of the largest distributions of both utilitarian and art glass in the world. Engman is personally responsible for one-fifth of the offerings in the Kosta Boda catalog.

A Santa Claus clone with his white beard and cherubic face, Engman was born in Sweden in 1946. He began working for Kosta Boda in 1978. He lives on the island of Oland in southern Sweden and daily rides his Harley-Davidson motorcycle to his studio at the Kosta Boda glassworks on the mainland. It is a journey that serves, he says, to be both mind-clearing and creatively inspiring.

Engman draws from diverse sources, often from the animal kingdom, as in his elegant winged wild birds. He is often commissioned for public works both in Sweden and abroad. 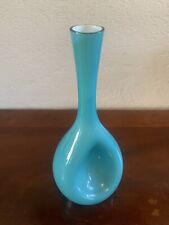 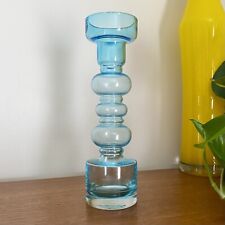