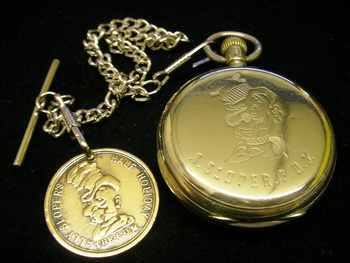 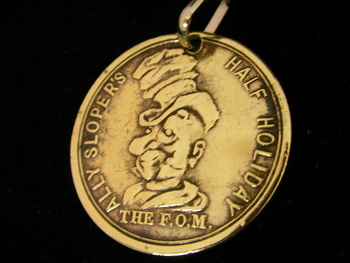 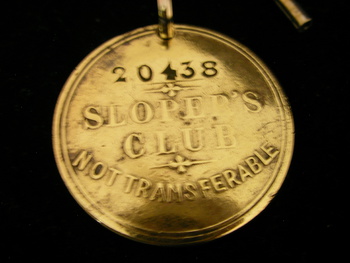 The earliest known comic character, Alexander "Ally" Sloper, F.O.M. (Friend of Man) made his debut in the August 14, 1867 issue of Judy magazine.

This is the link for the Ally Sloper pocket watch which was posted 6 months earlier : http://www.collectorsweekly.com/stories/88861-ally-slopers-half-holiday-pocket-watch. 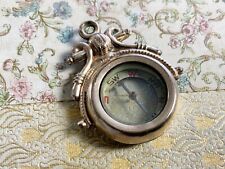 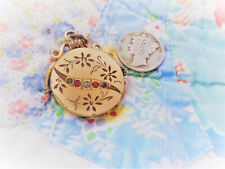 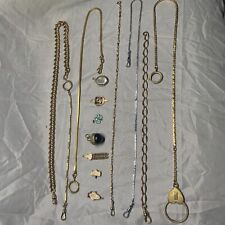