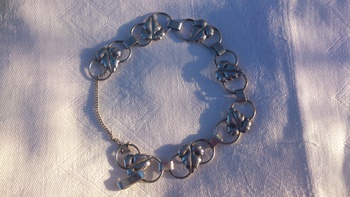 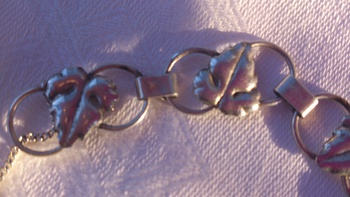 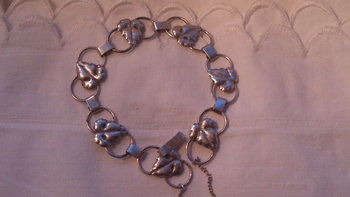 This was made in Sweden in the town Lindesberg by the silversmith company Victor Janson Guldvaru AB in 1948. I think you could call this style retro modern (?), as was suggested for another of my posts showing a pendant from the same time. The mark VJ was registered between 1941-2009. The company had a large production of silver jewellry and the bracelet isn't valuable in money but I'm fond of the look and the fact that it looks modern even today, more than 60 years later! I think it´s also nice to think that quite a lot of people probably could afford it at the time, when people probalby needed some 'vanity' to cheer themselves up a bit. 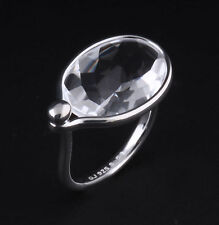 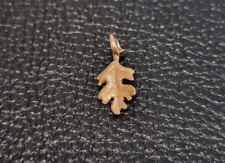 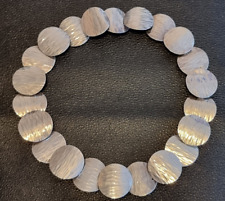 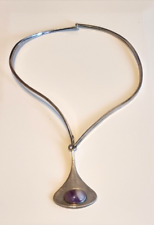