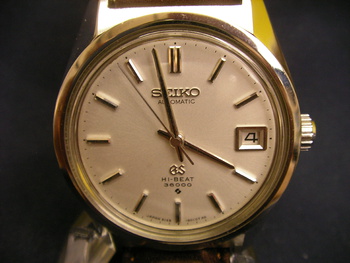 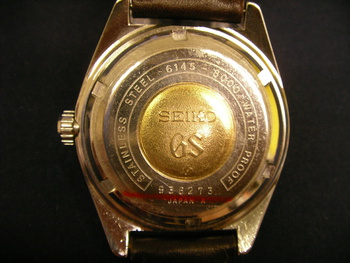 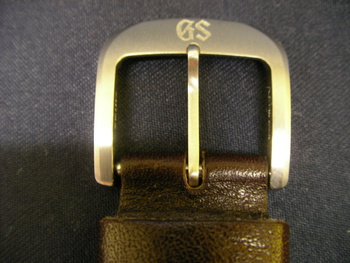 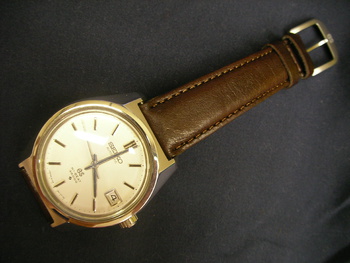 Prior to 1960 most people believed Swiss watches were the highest quality and Japanese watches were inferior. Seiko believed they were capable of producing watches of the same quality as the Swiss. The Grand Seiko is the result of their beliefs. The birth of GS was followed by the success of the Tokyo Olympics and Seiko's victory at the astronomical observatory Concours.

This 1968 GrandSeiko automatics has achieved SEIKO internal GS standard approval. Developed from the technology that cultivated by the astronomical observatory Concours, the movement has 25 jewels and ultra high beat at 36,000 bph with accuracy +/- 2 seconds a week.

Despite the watch being 45 years old, I wear it everyday and time keeping is still excellent.