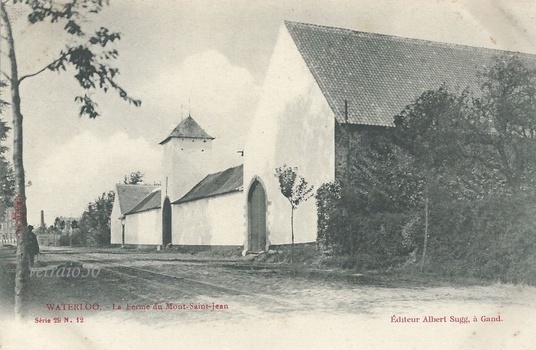 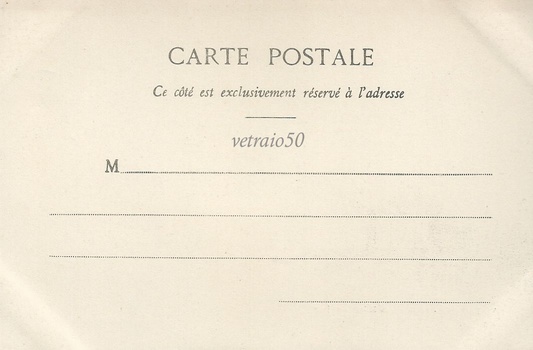 Another card collected by Septimus and Clara Miller in 1907 is one of an important site to the Battle of Waterloo. La Ferme de Mont-Saint-Jean is a farmhouse situated not far from the battlefield at Mont-Saint-Jean.

An interesting fact is that the Battle of Waterloo was referred to as the «Bataille de Mont-Saint-Jean» by Napoléon Bonaparte because of its proximity to the battlefield.

The Prussians had another name too for the battle but that is another story!

Wellington was occupying the ridge of Mont-Saint-Jean to the south of Waterloo and Napoleon a ridge called La Belle Alliance across the valley.

Wellington stayed at the Ferme Mont-Saint-Jean on the night of June 17 before the battle.

During the battle one of the wounded treated there was the Prince d'Orange. He had been knocked off his horse when hit in the shoulder by a bullet. The wounded were treated here by surgeons who amputated limbs without anaesthetic and you can imagine the scene of limbs piled high around the four corners of the courtyard: « s'entassent aux quatre coins de la cour de la ferme”.

This is a card published by Albert Sugg of Ghent Series 29 No. 12.