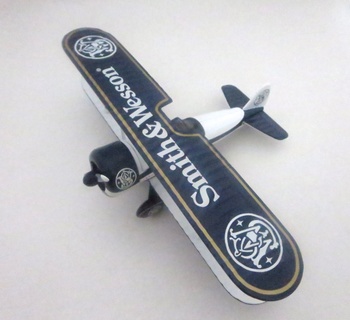 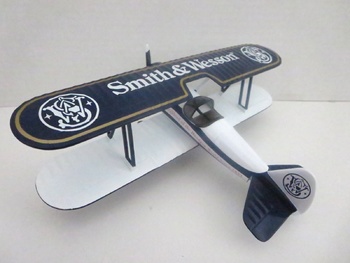 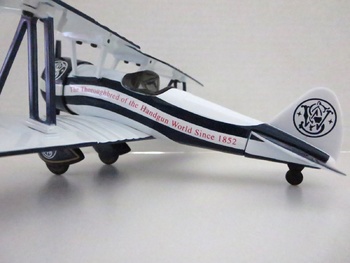 One of the most popular airplanes to be introduced in aviation history was the Stearman Bi-Plane. The early 1930's saw a remarkable increase in aviation enthusiasm due to "Wing Walking," or "Barnstorming," a popular sport made possible by the two wing design.
Lloyd Stearman founded the Stearman Aircraft Company in 1927 in Venice, California. He continued to develop the Stearman and Stearman trainers, which were later used as army training planes. Many, also, were converted to agricultural crop dusters because of their rugged frames and more powerful engines. After World War II, large numbers of Stearmans were purchased by the private sector, converted into company identified aircraft, and used for promotional events.