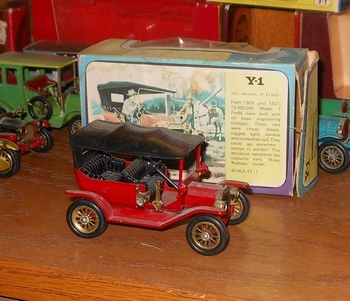 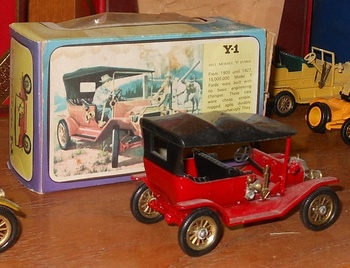 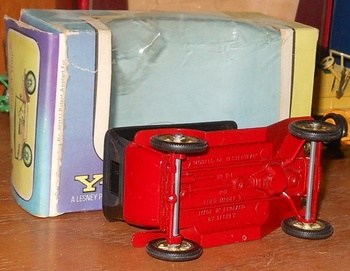 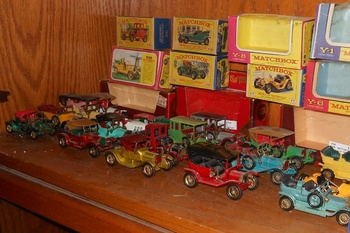 The most iconic of antique automobiles it is appropriate the Matchbox version would be Y1 although it was the second Y1. This model was first released in 1964 and made until 1984.
This window box version was sold in 1968 and 1969. The box is a bit faded but the car is in mint condition.
Just a note that when Henry Ford said it was available in any color as long as it was black it wasn't available in black.
Looks like more Models of Yesteryear yet to come.