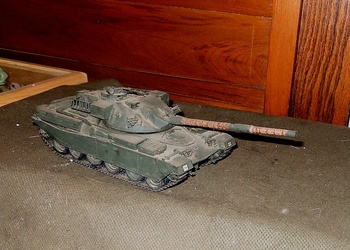 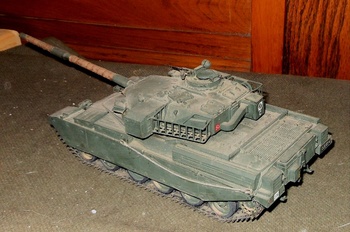 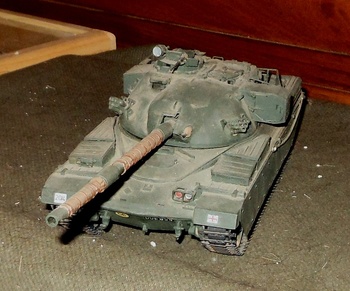 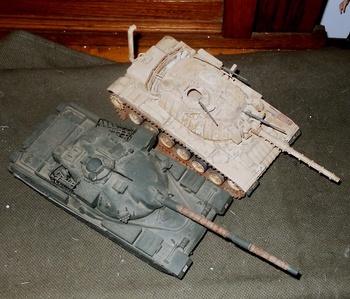 The Chieftain Tank was made by Great Britain and first appeared in 1967. It was built around a high velocity rifled 120mm gun wrapped in very thick armor. The sloped armor gave it a thickness of over 15" in the front of the turret although the actual thickness was 7.7".
In WWII Great Britain had under gunned and under armored tanks to face the German Tigers, Panthers and others so they built the most heavily armored tank with the biggest gun for the cold war.
In the last photo it is matched with the US M60 tank which was larger with less armor and a smaller gun.