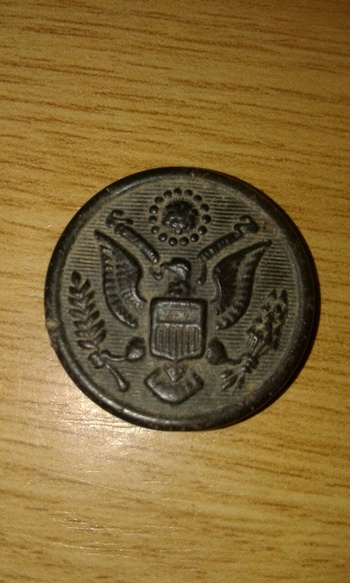 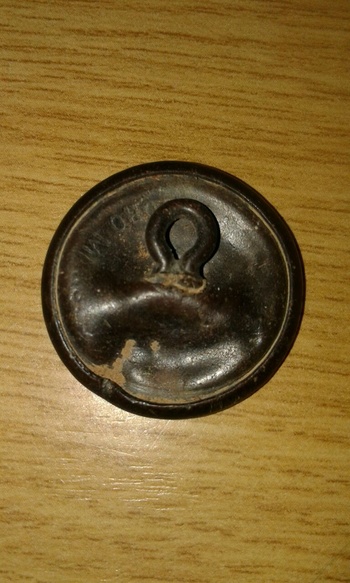 I found this button while I was metal detecting in the Limpopo district (old Northern Transvaal) in South Africa, between the towns of Louis Trichardt and Musina. The eagles head is facing left. I know there were some American Irish soldiers during the Anglo Boer War (AOB) fighting as volunteers for the Boers, but there was also some Americans siding with the Brits. I would really appreciate some information on this button as American buttons in South Africa is extremely rare. I found various other objects in the vascinity (mauser casings .303 casings from the late 1800s and early 1900s) Any information on this button would be greatly appreciated.