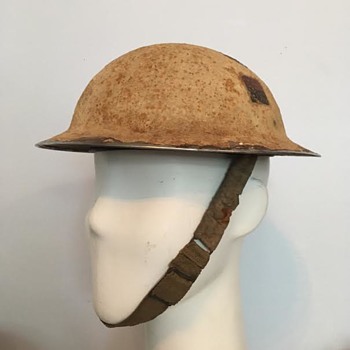 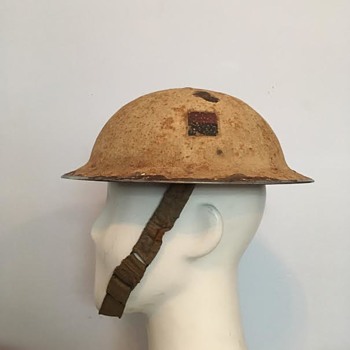 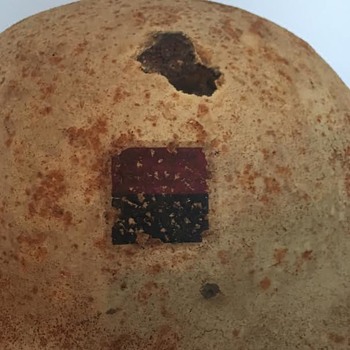 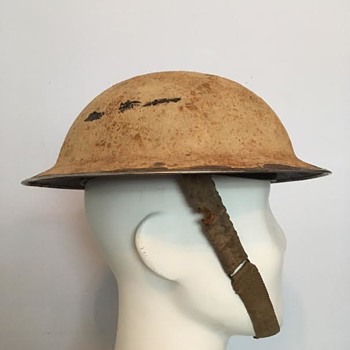 The helmet itself is in good condition, with its original chinstrap and liner. To the side of the helmet is the flash of the Canadian Provost Corps. The chinstrap is has a small tear in it, but still pretty good condition. To the interior of the helmet, there is a liner in good condition. The helmet is a British MKII, made by 'HBH' (Harrison Brothers, Howe) in 1940. It is known that British MKIIs were issued to Canadian troops. The helmet looks well worn, but I personally like it's rough appearance. In my opinion, not a helmet that sat out the war.

The Canadian Provost Corps were the Military Police of Canadian Army during the Second World War.