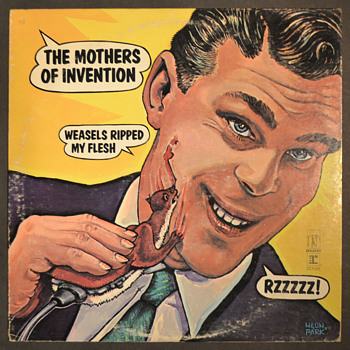 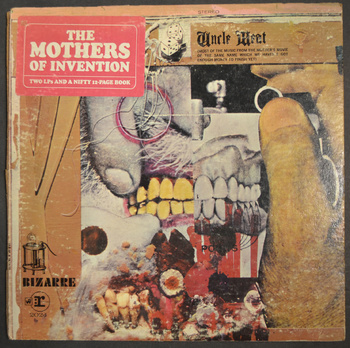 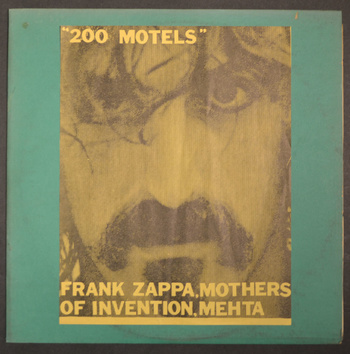 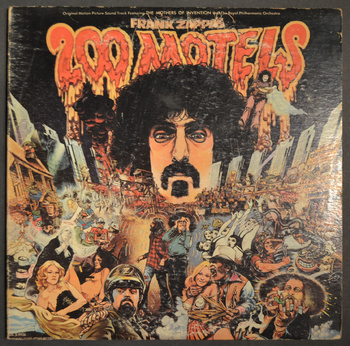 1970 was a productive year for Frank Zappa but his frustration with the record company interference was beginning show. Though it was largely material from two to three years earlier, Frank gave his 1970 release a title that expressed his feelings - "Weasels Ripped My Flesh". Almost concurrently released with Weasels was the album "Burnt Weenie Sandwich".

"Uncle Meat", actually released a few months earlier in 1969, is a two-disc soundtrack album for a then unrealized movie of the same name. Largely a complex studio created work that even many of his fans found challenging, it probably didn't help his record company relationship. The album, aside from that, resurrected a track, "King Kong", from the first Mothers album that would play an important part in the next album.

In May of 1970 at UCLA's Pauley Pavillion (not necessarily known for its fine acoustics), The Mothers and the L.A. Philharmonic Orchestra under the direction of Zubin Mehta got together for an evening concert. The Philharmonic opened for a couple numbers then were joined by The Mothers to do an Edgar Varese number (Integrales). Next was a Mothers set accompanied by The Phil unveiling music from "200 Motels"- a most amazing spectacle to watch. Frank had a non-conventional conducting style. Some of the orchestra members got it, some didn't. At the end of that set Frank invited any orchestra member who wanted to stay for the jam, "We're gonna do "King Kong" in E flat." I suppose bassoon players don't get many opportunities so given a chance to let loose, he did just that with an unworldly noise that was surely the highlight of the night. That whole experience was recorded and released on a Hogfat bootleg.

The following year the official "200 Motels" album was released.