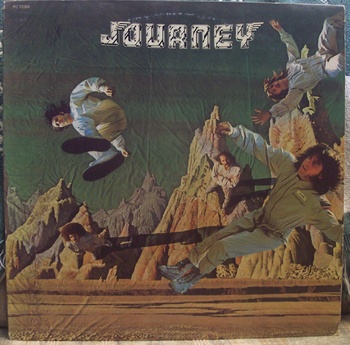 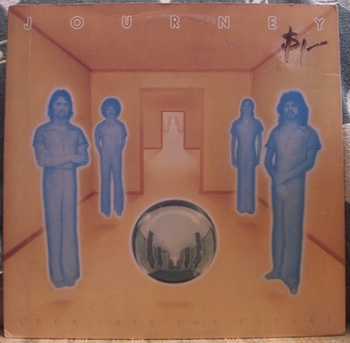 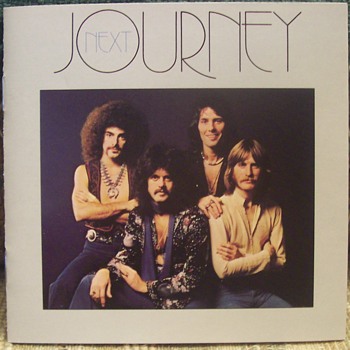 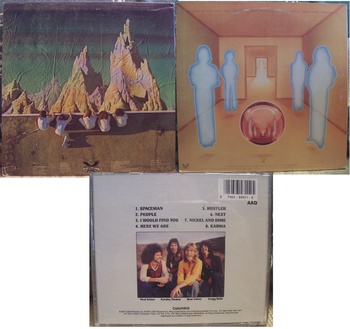 This is how the band 'Journey' began. Most might know this band with the vocalist Steve Perry at the front. But he was not an original member. Journey beginnings come from the band 'Santana'. Guitarist Neal Schon and keyboardist/vocalist Gregg Rolie. They were in the original Santana band(actually Neal Schon didn't join Santana until the 2nd album) But they played with Santana up until their 4th album, Caravanserai. They split off to form Journey along with Ansley Dunbar on drums, George Tickner on rhythm guitar and Ross Valory on bass. There debut album came out in 1975 just titled 'Journey' it was just a great rock - prog - fusion mix. I love this version of the band the best. But there is a lot of good Journey music with Steve Perry also. They continued with this style for 2 more albums. Look Into The Future in 1976 and Next in 1977. Then they got Steve Perry to do vocals and went on to more pop stardom.
These 3 albums(couldn't find my copy of the Next album so I pictured the cd version) are my favs from this band.
Thanx for listening & hope you enjoy! 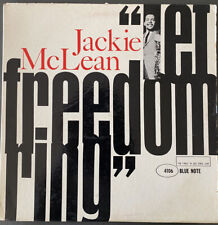 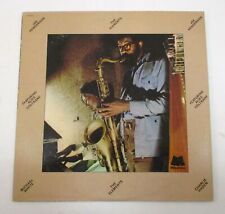 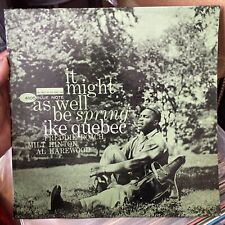 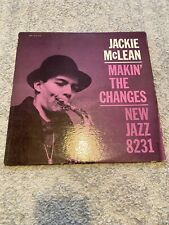