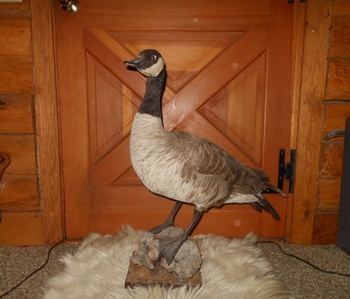 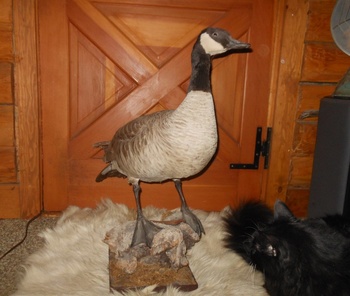 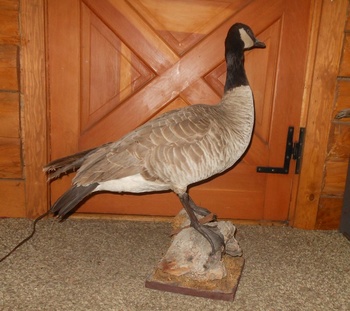 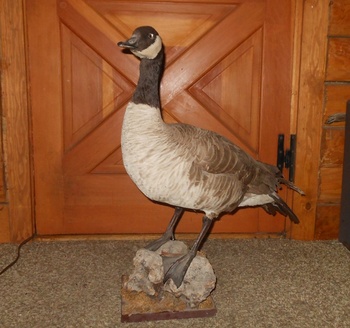 This is perhaps my best piece of taxidermy as far as condition and the mounting. It is a Canada Goose which is found all over North America., Mexico not so much. California to Florida is where they go when they fly south. They like parks and aren't shy about asking people for food. They are so good at settling in urban areas they are often considered a pest. I would rather have geese around then pigeons.
This goose is 22" tall not counting the base. It is standing on an attractive piece of driftwood. The base is covered with lichen. Now to figure out where to put it. 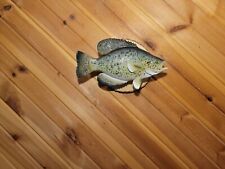 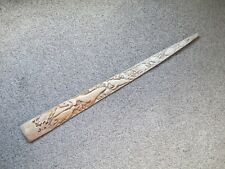 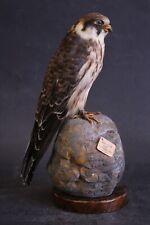