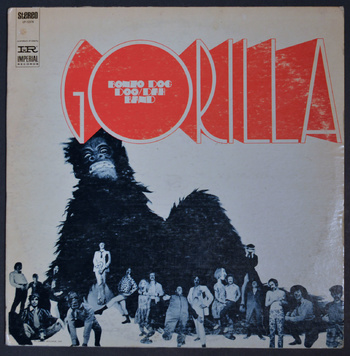 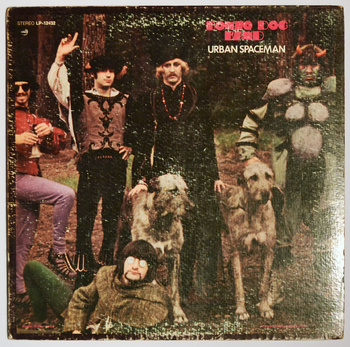 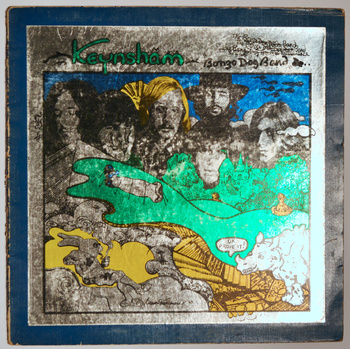 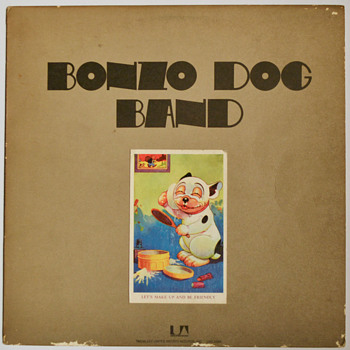 Speaking of the Bonzo Dog Band, or Bonzo Dog Doo-Dah Band as they are called on their first US release GORILLA (1967) and on Wikipedia, I would like to clear up at least one discrepancy that exists on that (Wikipedia) site. URBAN SPACEMAN (1968), their second album, was the name given to the US release of an album called THE DOUGHNUT IN GRANNY'S GREENHOUSE in Europe - not to TADPOLES, as stated in the wiki discography. (TADPOLES (1969) - not shown - is essentially a re-mastering of early UK television appearances.) The third, and really the last, Bonzo album was KEYNSHAM (1969 - actually released prior to TADPOLES), a look inside an imaginary asylum. The fourth album, LET'S MAKE UP AND BE FRIENDLY (1970) was a contract fulfillment album that did not have the full band.

Now, about that 1969 tour to the US - it may not have been a pleasurable tour for the band but it was a highlight for me. I've seen a lot of great acts (even worked with a few) and, to this day, their show at the Hollywood Palladium was one of the most amazing and memorable of any I've seen. Headlining the night was The Who (performing 'Tommy') and Poco was the opening act. Sandwiched between was the Bonzo Dog Band. They should have been the headliners and I think I'm speaking for a whole Palladium-full; they were dazzling. The Who failed to captivate. By the time The Who had finished, people were saying (to steal a joke from a friend) they should have been called The Why. 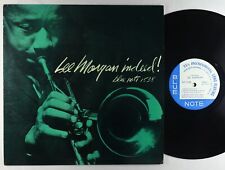 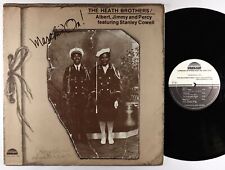 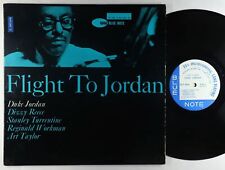 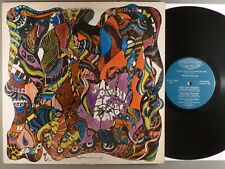