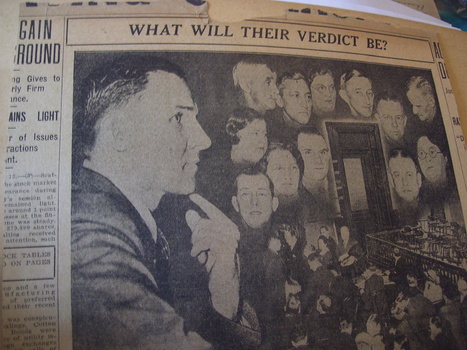 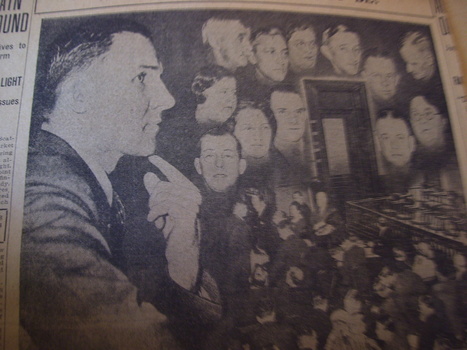 The police were in a hurry and the public screamed "Justice" so Hauptmann paid the price with his life, Years later I believe it
was said aviator Chas A. Lindburgh influenced the trial.
-My great-grandson's grand-father told me years ago that his family had to change their last name to Hutman-- from Hauptmann, because of the stigma that name carried in the day! So , even tho much more recently many Hauptmanns still use the name Hutman, as does my great-grandson and his dad too. I have no idea if the Hauptmann shown in the news clipping before sentencing IS a relative, but I do see an eerie resemblance,
Inae recent news conference, Mrs.Hauptmann asked that New Jersey Gov. Jim Florio declare her husband unfairly convicted. Florio's director of communications, Jon Shure, said later that Bryan had "submitted some documents, and they are being reviewed in the attorney general's office."

The controversy, seemingly endless, persists because the case against Hauptmann was based largely on circumstantial evidence.

Books have been written decrying and upholding the verdict. One of the most recent, "The Lindbergh Case," written in 1987 by James Fisher, a former FBI agent and a professor of criminal justice at Edinboro State College in Pennsylvania, said: "The evidence was overwhelming.

An earlier book, "Scapegoat," by Anthony Scaduto, a former New York Post reporter, contended that "every piece of physical evidence introduced against the accused Lindbergh kidnaper at his trial was either manufactured by the police or distorted by so-called expert witnesses."

Appeals have been rejected by the U.S. Supreme Court several times. Hauptmann's widow has contended through her attorney that her husband was the victim of a conspiracy to conceal evidence. . 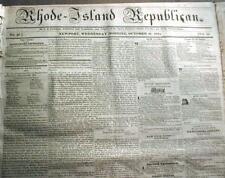 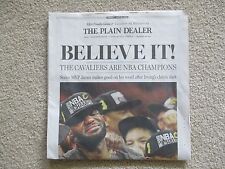