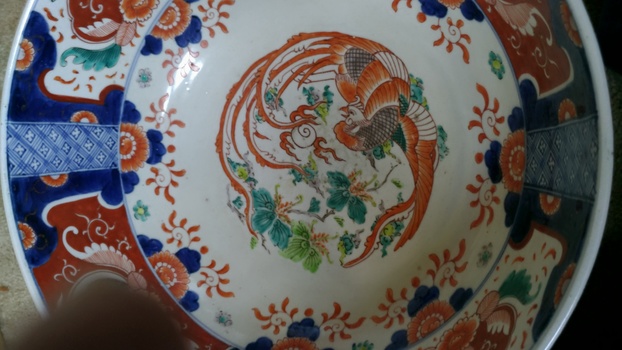 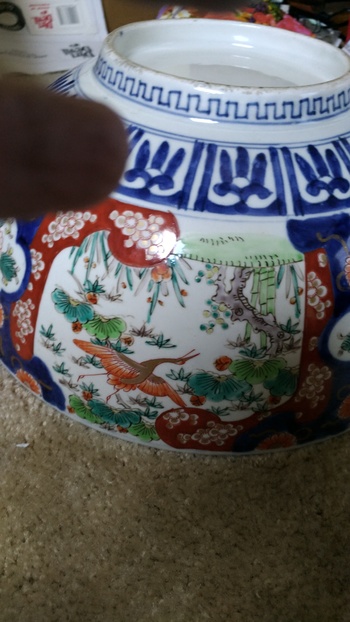 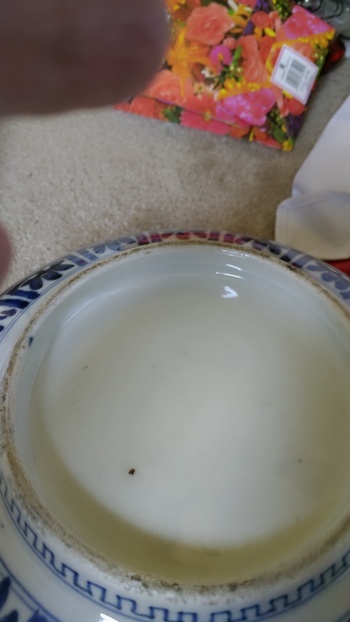 I have had this in our family for generations. Has anyone any idea where it is from or what the pattern is?