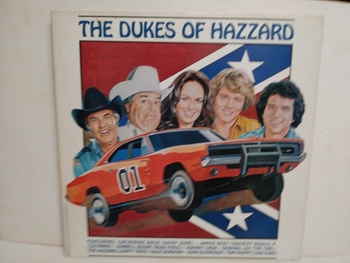 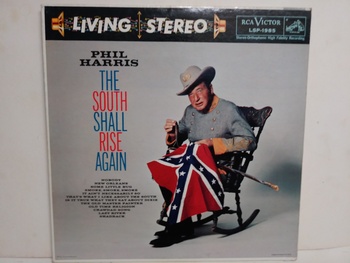 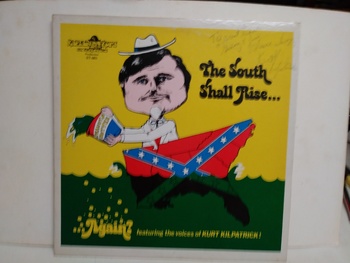 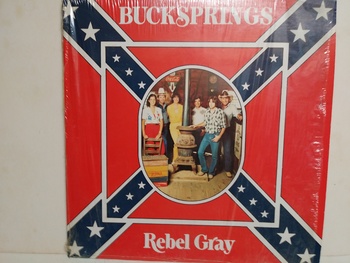 I collect mostly Confederate themed vintage items. I've got some albums to show. Two of them are known nationally, while the other two are limited to select areas in the south.
Any rebel themed discussion should start with "the good 'ol boys" of course. The Dukes of Hazzard album contains Waylon(naturally), Johnny Cash, Tom Wopat, John Schneider and Catherine Bach. 1981 Scotti Brothers.
Next up is Phil Harris: The South Shall Rise Again. Phil is known to a lot of boomers as the voice if the bear in the Jungle Book movie(Look for the bear necessities). He's doing his Betsy Ross impression on the cover. RCA 1959.
Another "South Shall Rise.......Again" album. This is a comedy album with the voices supplied by Kurt Kilpatrick and was autographed on the cover. This evidently was produced in the Jackson,
Mississippi area and has an endorsement by the operations manager of WJDX in Jackson. Kaptain Kurt Enterprises, recorded at The Mississippi Recording Co. Jackson.
The last album Rebel Gray by Bucksprings was a local bluegrass band from my area, Montgomery, Al. They were well respected and played in the 70's and 80's. An interesting note the man between the two female members on the left is John Wilson. He latter became Chief of the Montgomery Police Dept. I know the brothers of tbe two female artists, but have never met any band members. Studio Four recordings, 1981.
If you know of any Confederate type albums please post below. I'm fairly new a at this site and I love it! There's some cool things to see hete. Thanks for viewing.