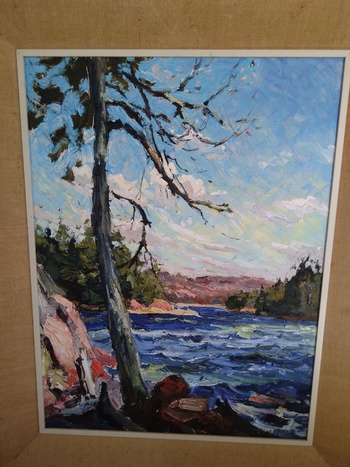 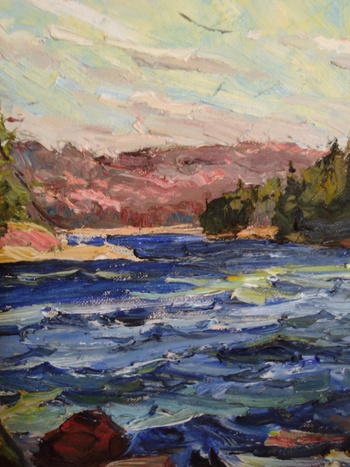 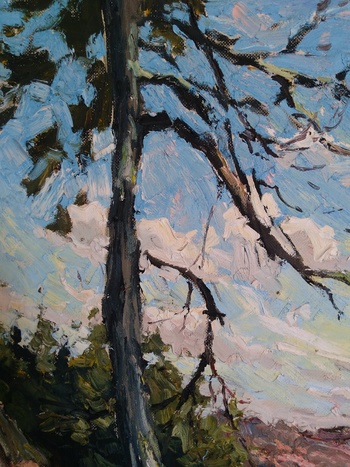 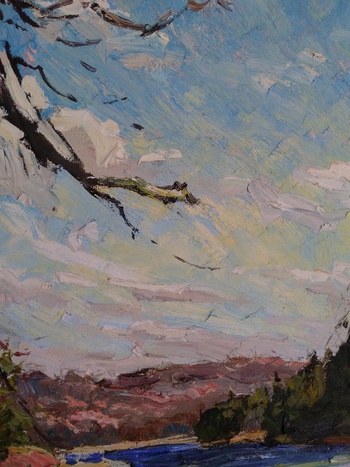 Guttorn Otto was born in 1919 near Lodz, Poland, into a family which focused on art and music. His father, a Lutheran minister, was also an accomplished artist and musician, who encouraged his children in the study of these pursuits. In 1936, Guttorn decided to concentrate his efforts on fine art, and to make his career in this field. He spent many years in with some of Europe's most noted teachers, including Professor Bordjuk, formerly of the Moscow Academy, Baroness von Aufsess and A. Kausler in Ansbach. During this period he travelled extensively throughout Europe painting landscapes and studying the techniques of many European artists, among whom Herr Rosskopf of Riedenburg influenced him greatly. In 1948 he was elected a member of the Professional Society of Creative Artists, the chief art society of Western Germany. Guttorn Otto came to Canada with his family in 1952 and settled in Toronto. Since then he has travelled across the country many times, finding inspiration from the endless variety in the Canadian landscape. A lover of nature in all it's myriad forms, his works display a freshness and spontaneity typical of the best primavera artists. He confines his work to two basic media, oils and watercolour. In addition to his landscape paintings, Mr. Otto is particularly noted for his striking floral, still-life and seascape paintings.