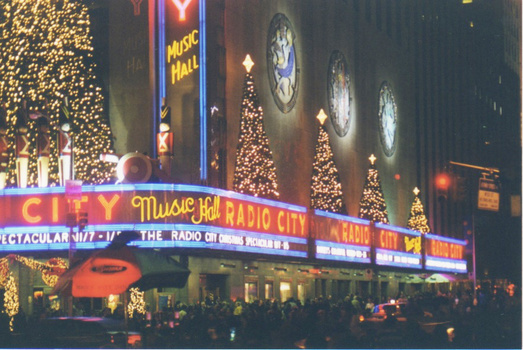 I had photographed this image a fews years ago. For whatever reason, tripods were not allowed to be used from this location. I think that I perched the camera on a stone fence or bench for this shot. The guard was kind in his admonishments re: the ban on tripods at this site, as was the police officer in Grand Central Terminal, where tripods, as I found out, were also forbidden....