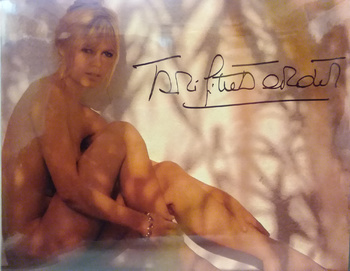 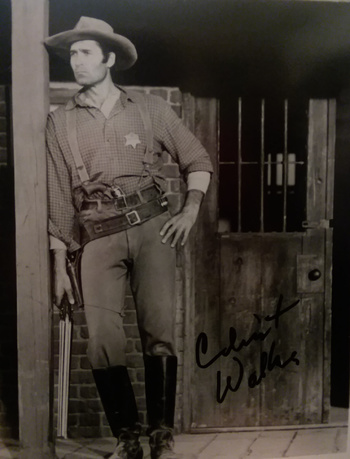 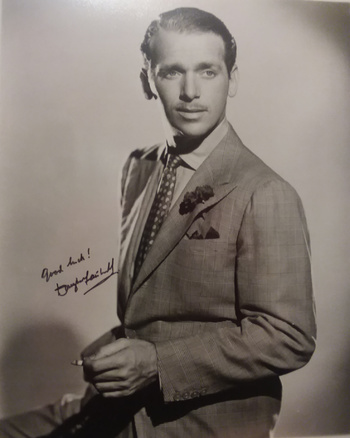 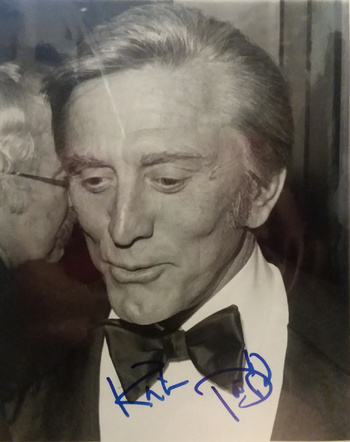 Just a few more autographed photos from my pile.... The Fairbanks is fairly old, but the Bardot, Walker and Douglas are later. Bardot and Douglas signed a lot of autographs. I think all except perhaps Clint Walker would be recognizable outside of the U.S. Clint Walker was best known as a television actor, primarily for a TV show I watched as a youngster, Cheyenne. He also starred in many movies, including "The Dirty Dozen" and was a singer. Interesting man who died only a couple of years ago. 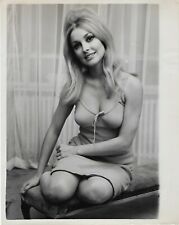 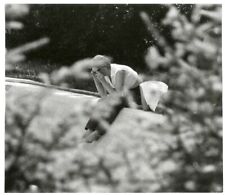 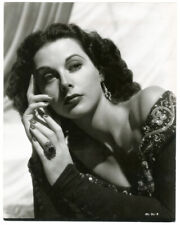