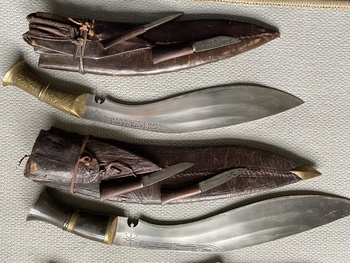 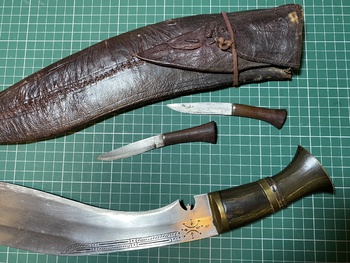 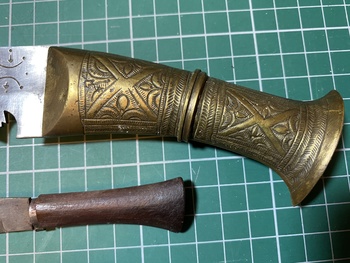 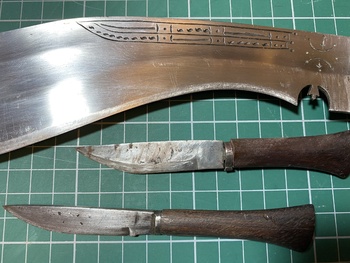 Are they Gurkha knifes? The sheath is leather and both are extremely sharp. What were the little knives used for? 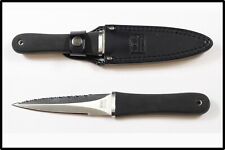 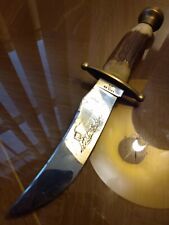 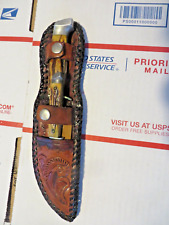