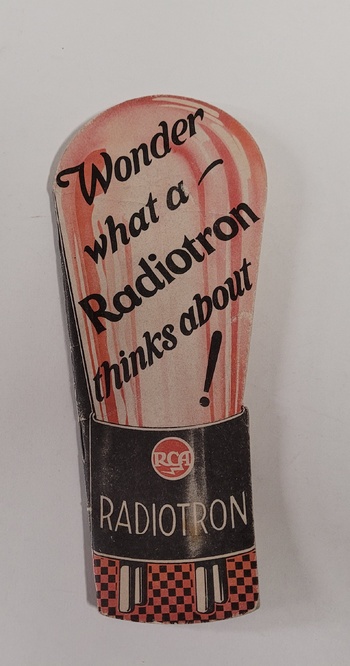 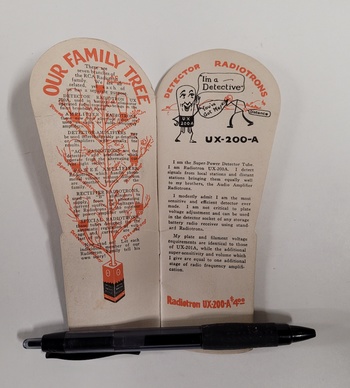 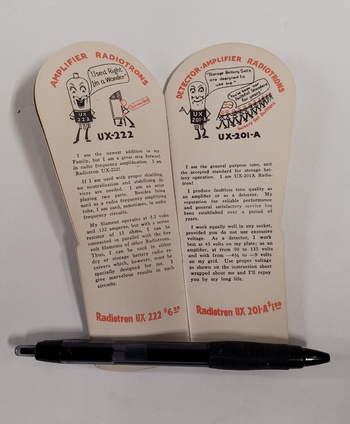 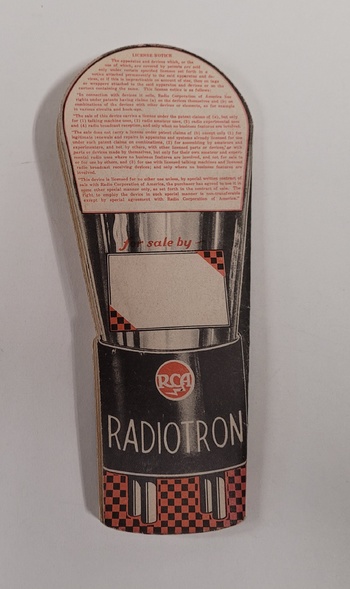 Not sure what year this is, probably late 1960s? Has some funny drawings and they tried to give the vacuum tubes some character.

During the early 1920s, they were a major manufacturer of radio receivers, and the exclusive manufacturer of the first superheterodyne sets. RCA also created the first nationwide American radio network, the National Broadcasting Company (NBC). 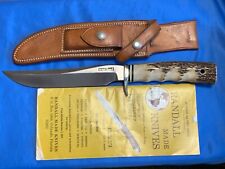 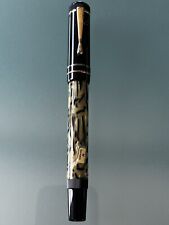 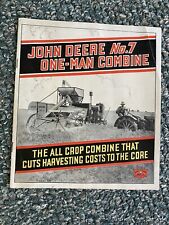