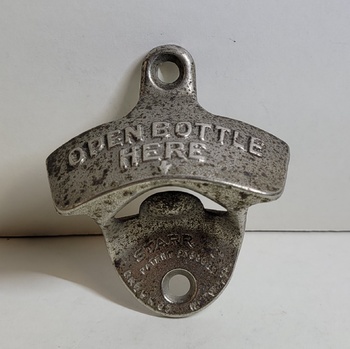 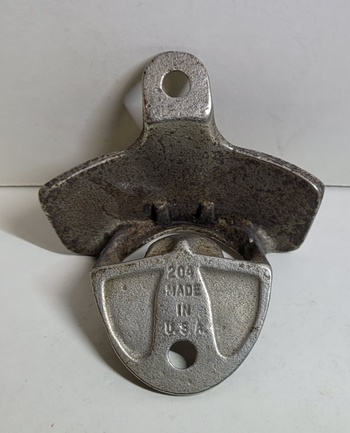 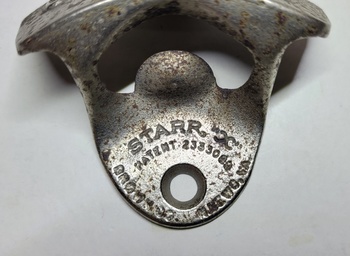 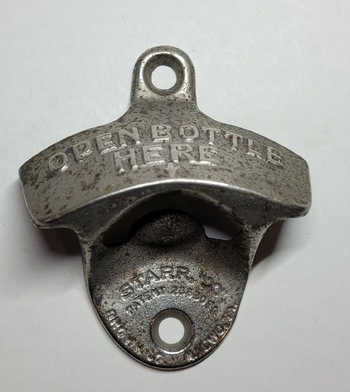 I can't pass up a good bottle opener..picked this up today. Has a nice patina and I tried to polish it just enough to see the patent number.

WHAT I DISCOVERED
"The STARR X style was patented in 1925 by Thomas C. Hamilton and made by Raymond Brown Sr., the owner of a Newport News Coca-Cola bottling plant. It had a unique design that solved the problem of breaking bottles and was enhanced in the 1940s to prevent caps from sticking in the opener's teeth."

"All openers made after 1943 will have the newer patent number." 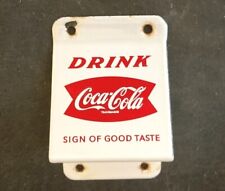 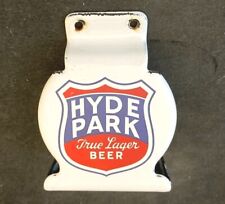 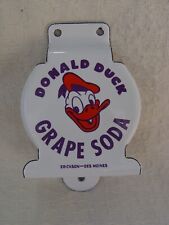 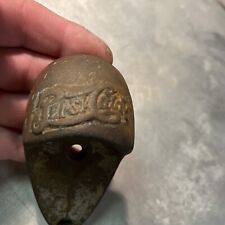