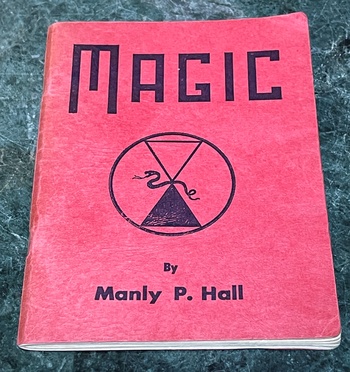 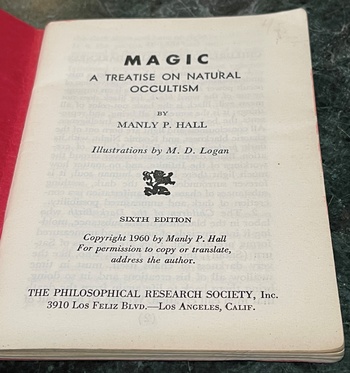 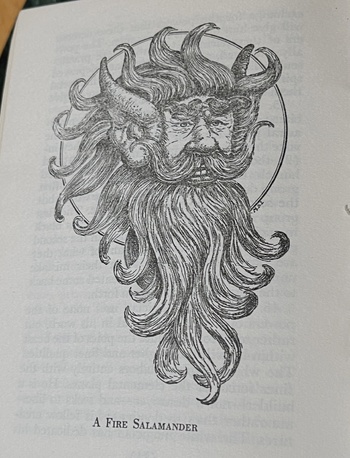 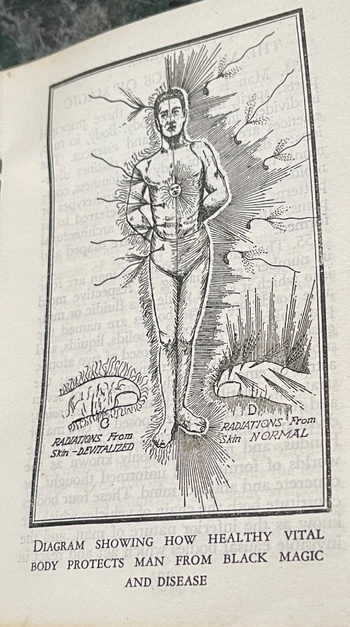 This is a 1960s reprint of this interesting booklet. i LOVE the illustrations in it!

I found this info online: Reprint of 1929 Edition. Full facsimile of the original edition, not reproduced with Optical Recognition Software. This pamphlet is an essay enabling individuals to distinguish between 'black' and 'white' magic, thereby avoiding practices and disciplines which may be detrimental to character and dangerous to physical health. As Paracelsus noted centuries ago, the invisible realms of nature are governed by immutable laws which cannot be violated with impunity. In recent years researchers in many fields have been exploring the hidden side of life and nature, but few of them have given serious consideration to the moral and ethical responsibilities associated with their labors. The tendency has been to assume that the transcendental arts, like the resources of the physical world, can be exploited without regard for consequences. As in the case of the sorcerers of long ago, the principal objective is the binding of invisible energies for the advancement of personal ambitions. Many innocent persons have become involved in magical practices and disciplines which are detrimental to character and dangerous to physical health. The abuse of powers and forces as yet but partly understood must result in both psychical and psychological tragedy. In this little essay, I have attempted to present in concise form a code of rules which, if faithfully followed, will protect both the individual and society. We are fully aware that the materialistic approach on any level of esoteric knowledge is contrary to the universal plan. We must all accept the burdens that come from the exploration of natural mysteries and dedicate our findings to the glory of God and the well-being of all humanity. Topics include: Children of the False Darkness The Philosophy of Opportunity The Fruitage of Black Magic: The Left-Hand Path The Fruitage of White Magic: The Right-Hand Path The Mechanics of Opportunity Definitions of Magic The Power of Demons The Source Power in Magic The Power of Black Magic The Demoniacal Powers of the Ancients Spiritual Research The Mechanics of Magic. 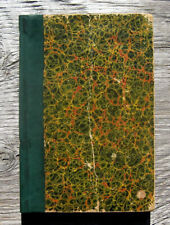 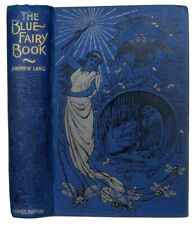 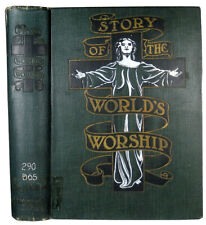 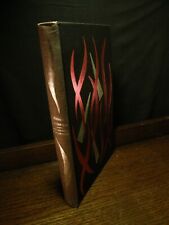