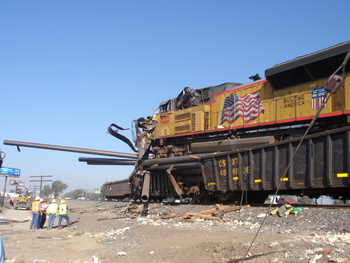 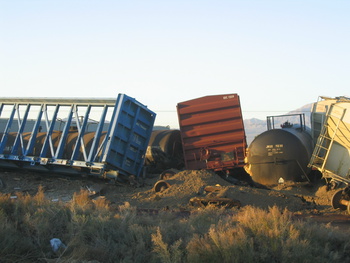 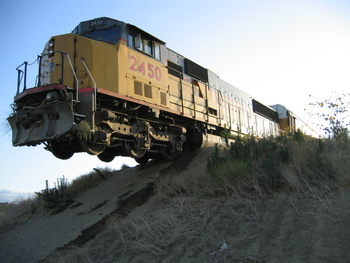 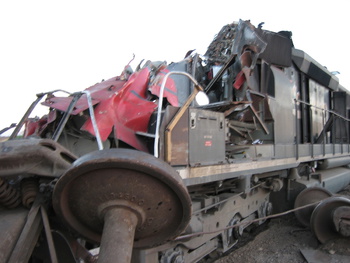 These are just a few of the thousands of train wreaks that I've been involved with. Just recently retired from the railroad and my job for 25 to 30 years was train wreaks, rerail, move them out the way, or scrap them, whatever it took to get the trains rolling again.
The first photo was the last big train wreck I was involved with just before retiring. #2 photo was a train wreck out in Imperial County a few years back. #3 was a runaway engine in Mira Loma Ca. back in 2005 and the last #4 was a train running into a stopped cut of rail cars at Imperial Co. that happen about 8 to 10 years ago, hard to believe looking the the engine that none of the 4 crewmen got killed.
Just a few of the thousands of train wreck pictures I've collected throughout my railroad career. 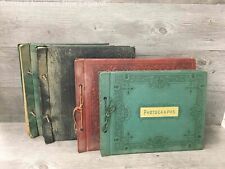 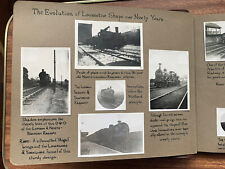 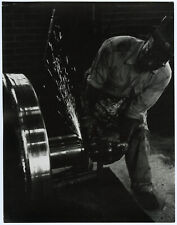