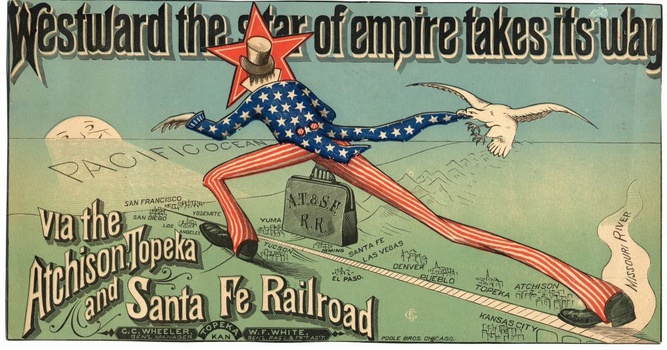 This Poole Bros. (Chicago) advertising broadside, which has been trimmed from its original size, was found by a man on Cape Cod in an old book of trade cards from the late 1880s. Its shows ATSF's LA to Kansas City line which was completed by 1887. The detail at the bottom of the print says: CC Wheeler, Gen'l Manager, Topeka Kansas, WF White, Gen'l Pass. and Tk't Ag't. Uncle Sam stretching across the continent fits in with the Manifest destiny theme of the 1800s, and "Westward the Star of Empire Takes its Way" was originally a line from a Thoreau essay. There was also a famous 1867 painting of that title by Andrew Melrose showing a train plowing through the wilderness. 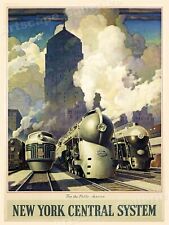 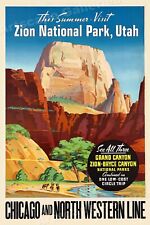 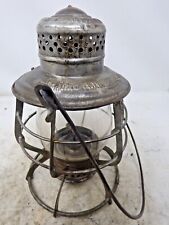