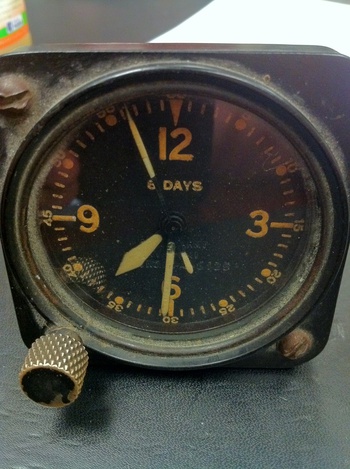 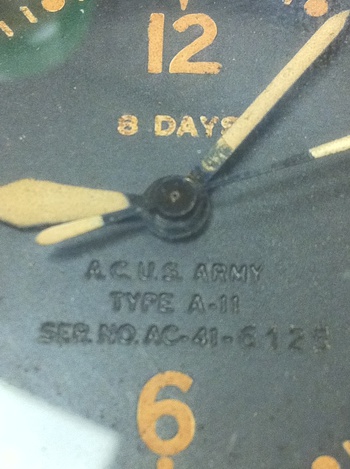 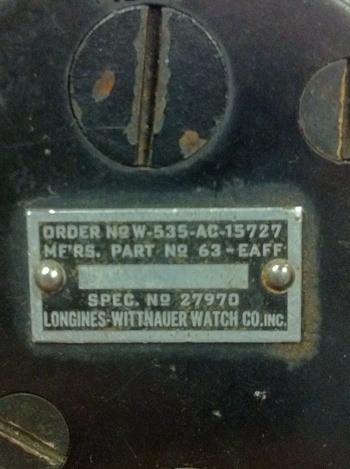 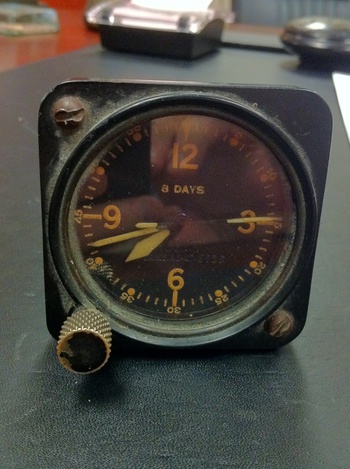 Thanks for the reply--It does not glow in the dark any more.
I have since also learned that this is called an A-11, and was manufactured by several compsanies, from Elgin to Hamilton. Some say US AF, which would seem to be later models, than the ones that refer to Air Corp.