While the public often refer to these smaller canoes as "salesman's samples", that term is really a misnomer in the case of factory-made miniature canoe samples. These items were really meant for static store display - i.e., to be hung from walls and ceilings, or sit on counter tops, not for carrying about the countryside. Most were between 3' and 8' long, and not all that many were actually made. In Canada, early canoe factories made very few, perhaps no more than a handful each. In the US, some factories made a few, but others, such as Kennebec, made 60 recorded pieces, while Old Town likely made several hundred. All-in-all, they are fairly rare items.

Above, from left, a 42" Carleton Canoe Co. model, c. 1910 +/-; second, a 52" E M White Canoe Co. model, c. 1920's; third, a 68" Kennebec Canoe Co. model, c, 1924; last, a 48" Old Town Canoe Co. sample, c. 1917. These are wood/canvas models - cedar ribs and planking covered by stretched canvas, which is then filled and painted to achieve a smooth, water-tight surface. Carleton and White began production in the late 1880's, Old Town about a decade later, and Kennebec commenced in 1910. Several American sample models are known to date from the early 1900's, although the 'hey day' for display sample canoe production in the US took place in the late teens and early 1920's, when competition between manufacturers was at its peak. Some of the samples (especially Old Town) were offered as 'premiums' to large volume retail stores who purchased full-size canoes by the railway box-car load; others were simply hung in large outfitter stores as 'eye candy' to attract eager recreational buyers. 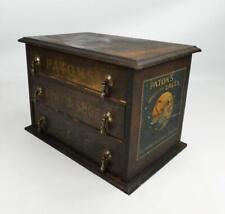 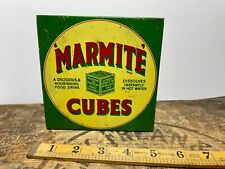 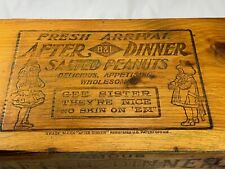