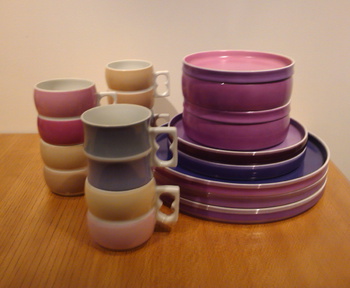 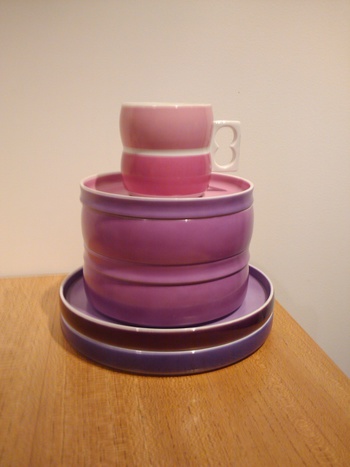 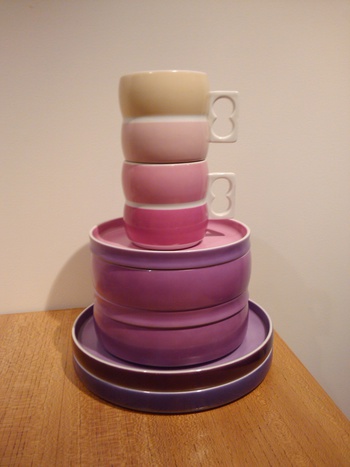 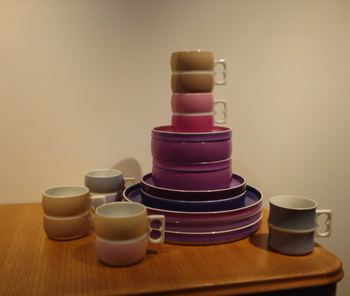 This is the set I have at the moment. Every once and while I put it all together and change the shapes into a 'Chromatic Totem' on the 'shed'.

By the 1970’s, Gerry Gulotta"had established himself as a tableware and glassware designer and had developed his own clientele. Among his clients, was the Block China Corporation. This company would have most of its production done in Portugal, Spain, Switzerland and Germany. This opened the door of the European market for him." 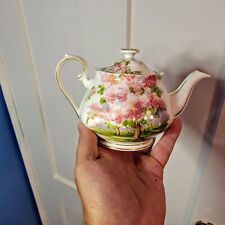 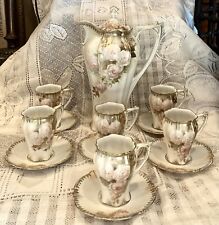 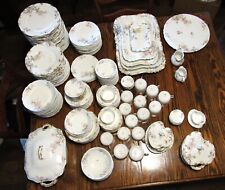 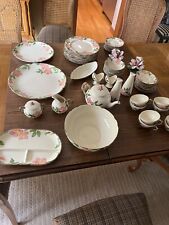