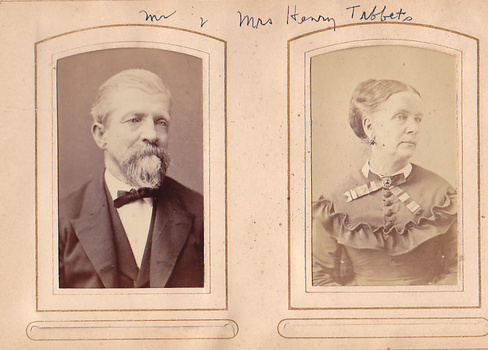 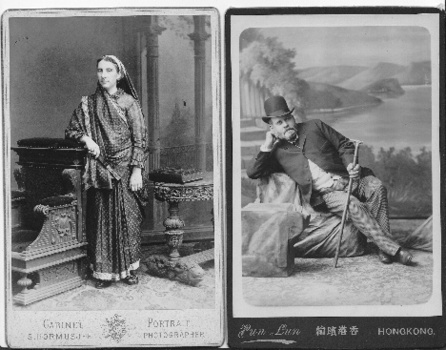 Beverly and Salem have been fighting about which towns is where the Navy was born by Washington at the start of the war. Both towns are telling about Washington visiting them, but in Beverly so they are saying, we are the town the Navy was born .
Now my wife G.G. Grandmother, her sister's married Captain Charles Tibbets from Salem in 1861 ,he died 1895. His father was Captain Henry Tibbets Jr from Salem he died 1880, and i found out that his father was Henry Tibbets Sr, born 1762 died 1848 in Salem also. This Captain had a ship around Boston during the war, and the PEM museum in Salem took a shot a painting of him for me, 2 paintings of him.They love these, they said and did not know who they were. Here is writing about him this painting have a ship behind him hard to see on these shots they did.
Notes for CAPT. HENRY TIBBET'S:
"He was a well known sea-captain of Salem, removing thence from Damariscotta,Maine, and on his sailing voyages went to India and other countries. An oil portrait of him, in full regalia, with his ship showing in upper right hand corner, was presented to the East India Marine society of Salem in 1923, by his descendants, the late Fred W. Tibbet's of Gloucester, Mass., and his sister Mary M. Helen Tibbet's. An invoice of goods made out to Capt. Tibbets, dated Calcutta, 23 Jan. 1802, has been framed and presented to the East India Marine Society. The following note refers to his voyage: "Salem, Ship Hazard, Henry Tibbet's, entered from Calcutta, May, 1802." During the Revolutionary War, in his work of standing off armed vessel attacks on the coast, he was considered a genius. Petition dated Boston, 12 Oct. 1781, signed by William Lon in behalf of himself and others of Salem asking that Henry Tibbet's be commissioned as commander of schooner Exchange, a privateer, and it was advised in Council 12 Oct. 1781 that a commission be issued (Naval Records of the American Revolution, 1775-1778, page 284)."
Charles and wife 1880s to right, his dad and mother, 1870s i middle, and the oldest to left .