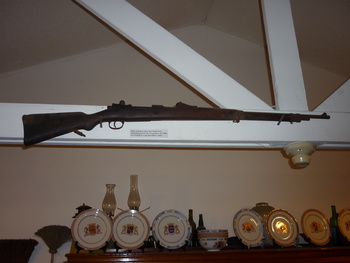 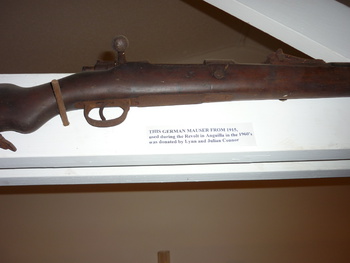 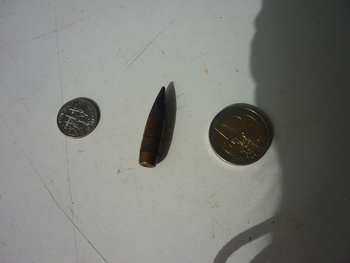 This is a little known story. In 1967, England decided that they would dump the islands of Nevis, St. Kitts (Christopher) & Anguilla as they weren't bringing in any duty for the Crown. St. Kitts was to be the capitol! Anguilla was smart enough to realize that St. Kitts, Under Bradshaw, were thieves & no tax revenue would be shared. So they revolted AGAINST INDEPENDENCE! You can google up all this, but the Anguillan's went into open revolt. They put old cars to block the runway & the Crown had to send in troops to quell the rebellion. Meanwhile, The St. Kittian police & other foreign forces had been expelled. As there was much backing for Anguilla in St. Kitts, an armed force from Anguilla was sent by boat(s) to take control of St. Kitts but met with no active support & retired. Meanwhile Anguilla had been occupied by U.K. marines & paratroopers but they didn't surrender. The Brit. troops spent their time swimming, snorkeling etc. but never took the island. The people of Anguilla stood firm & finally won their rightful place, back under the Crown! They won their DEPENDENCE! I'm sure Nevis now wishes they had joined the revolt against independence. The corruption in St. Kitts makes sure nothing leaves their corrupt hands.
This is a rare Mauser 8 m/m rifle used in Anguilla's revolt. I cleaned it some yrs. ago and found the "boat-tail" bullet stuck in the chamber throat & can't explain it as it should have been a fixed cartridge & the loose bullet makes no sense. Anguilla finally completely won their hard fought DEPENDENCE in 1980.