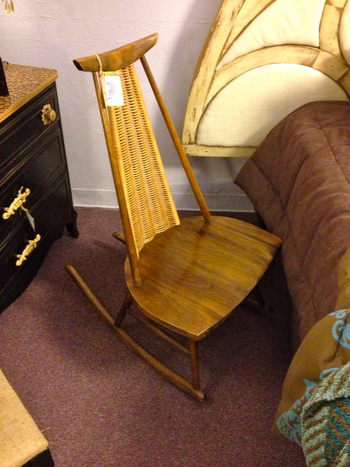 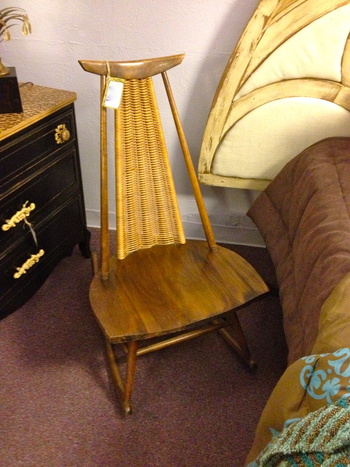 There are no markings on this chair. It appears to be Danish in design but I could be wrong. Any ideas guys? Any input appreciated! 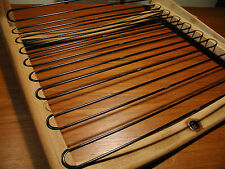 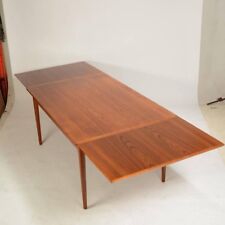 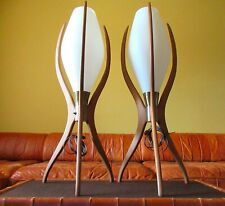