This is my 1960s fire hydrant that I bought off a guy in glens falls. I had no idea how big or HEAVY it was untill me and my girlfriend got there! It weighs around 300 pounds!!! When I ask my girlfriend if she wanted to help lift it she grabbed on to it and then we attempted to carry it until she dropped it on her leg..... When I asked the guy where he got this he told me he found it in his back yard river when he first moved into his house. What a great peice of history. 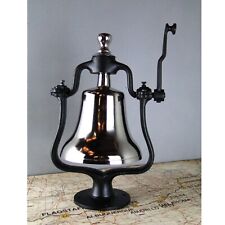 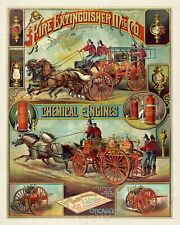 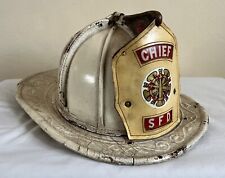 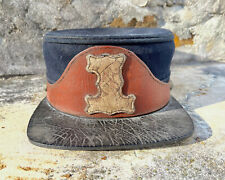