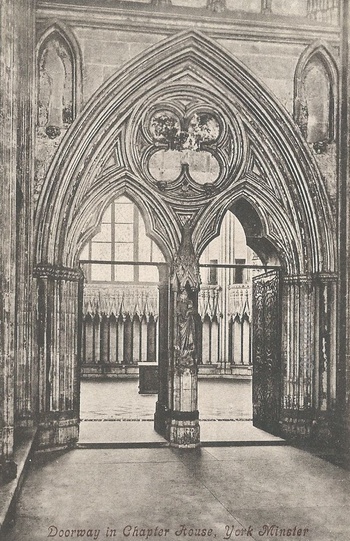 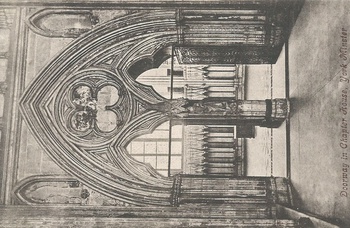 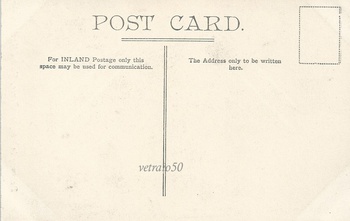 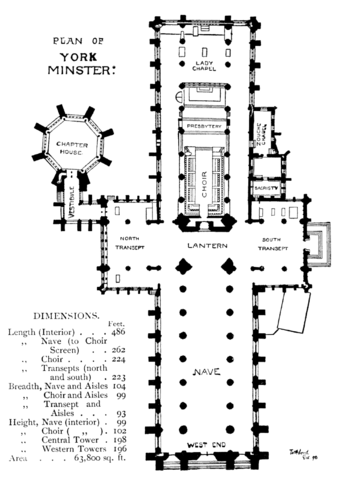 "Chapter Houses are not therefore simply spaces to be in, they are spaces to process to, to be seen proceeding to, and no less significantly perhaps, spaces to be kept waiting outside."

The entrance to the Chapter House seen from the vestibule outside.

One gets to this point by proceeding off the north transept past the imposing Five Sisters along a low passage then turn right and there are these 13th century wooden doors separated by a 'trumeau' with an image of the standing Virgin and Child.

(That figure of Virgin and Child is actually quite special!)

The effect is quite theatrical.
It is meant to be!
It is a carefully controlled physical movement though time, space and symbology.
There is a surprise beyond this point.

"Analysis of masons marks within the Minster at York suggests that the construction of the Chapter House and Vestibule should be located between the completion of the transepts c1255 and commencement of the reconstruction of the nave in c1291. By 1286, it was feasible for Archbishop John le Romeyn to contemplate holding a visitation in the Chapter House, and in 1296 it was used as a venue for a meeting of the parliament."

This fixes a date for the Chapter House.

It also defines its function.

This was a bit of a mystery PC. I had no idea of the publisher. Below the title of the card are some identifying numbers: 6541 (or is it G541?) in white. I later found reference to the sale of an original albumen print of the doorway also numbered ..... 6541. It was a photo taken by James Valentine in 1885. One of the Valentine's Series then?