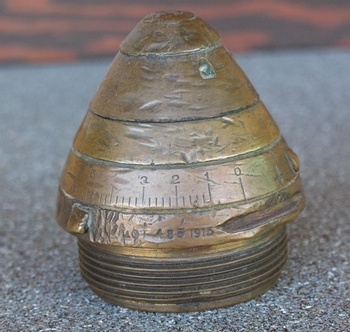 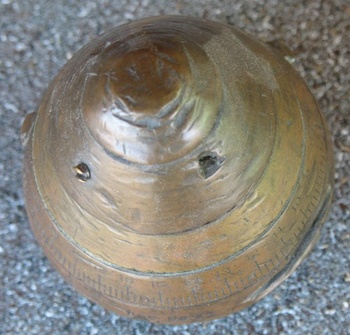 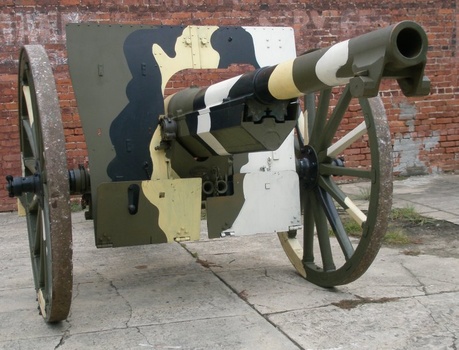 M1907 Powder Train Time Fuze which was designed to function at a predetermined time. The rings were rotated to the time desired and on firing the flame would shoot down a flash hole on the fuze igniting the powder inside.

The First World War caught the US Artillery unprepared. Our 3 Inch M1902 and M1905 were in no way the equal of the modern German and French Artillery. We quickly adopted the “French 75” and the “Schneider mle/1915”.