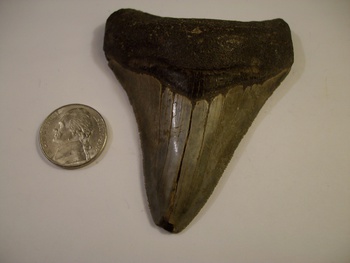 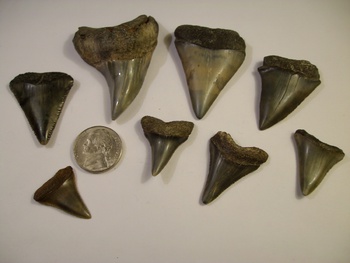 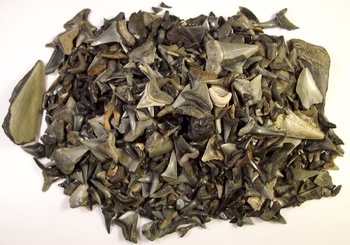 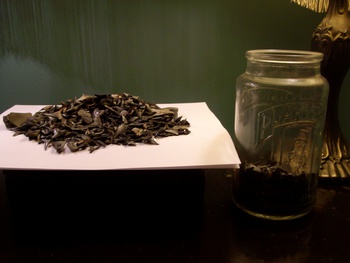 I remember exactly how old I was when I found this big tooth. I was in 5th grade and the year was 1965. Having lived in Florida most of my life, the ocean, along with the Saint Johns river (especially within 4 or 5 miles of the mouth where it dumps into the Atlantic ocean) hold millions of teeth that are millions of years old. I have a collection of various size sharks teeth that number in the thousands. There is a large island (called Buck Island) that is not only walking distance from where I live now, but was very close to where I lived in the 1960's. The reason for all the teeth at this location is, it's where all the spoil from past dredging of the river is deposited. Most of the larger teeth are broken and/or chipped as they flow through the 2 foot in diameter dredge pipe that is sucking up the pre blasted bottom of the river and then follows this "sometimes" half mile of pipe before it is then blown out onto the island. Every 4-6 years more dredging is done in order to keep the depth of the river at 45-50 feet. The teeth in pic two are just some other larger examples of what can be found a half mile from where I live now. (pic one just happens to be my biggest that is almost perfect condition. I have others that had they been "whole" they would have been larger by a great deal) My boys and I go down there at least once a month to the island (which has a little bridge to get across) which is closed to the public and if you want to access it, you have to know how to get over the fence. We look for teeth about every forth or fifth trip down there, as there are many other things to do, such as fishing or swimming or climbing trees. I have an extensive "fossil" collection as well because everything that use to be on the bottom of the river, is now laying on top of the ground. The reason for so many sharks teeth is because sharks back then as well as today, often come up into the river to die when that time comes. Their bodies decay and thus many many thousands & millions of teeth for the past many many years.