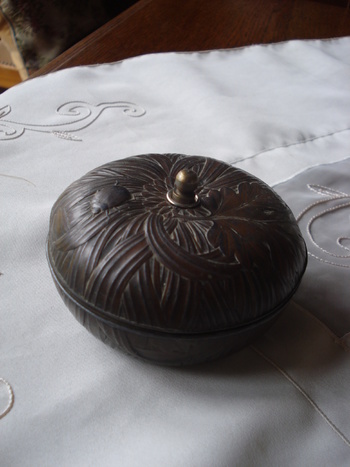 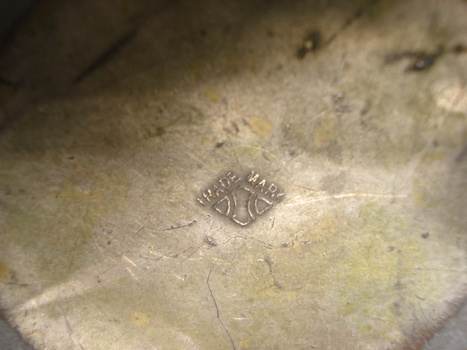 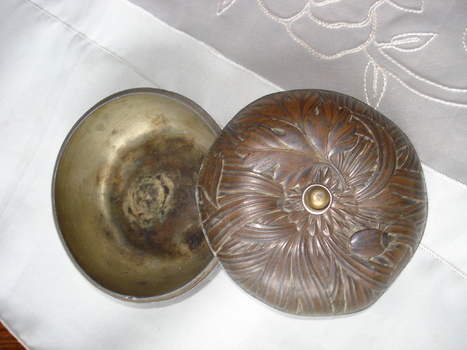 Wikipedia says
In Argentina, Friend's Day is an excuse for a friendly gathering and greeting both current and old friends. Since it is not an Argentine public holiday, people tend to gather during the evening.

Friend's Day has in recent years turned into a very popular mass phenomenon. In 2005, the amount of well-wishing friends led to a temporary breakdown of the mobile phone network in the cities of Buenos Aires, Mendoza, Córdoba and Rosario, comparable to the one experienced in 2004 on Christmas and New Year's Day. Seats in most restaurants, bars, and other establishments are often completely booked a week before the celebration. Every July 20, restaurants and bars around the country are filled to the rafters with people celebrating a very special day. It all started on 20 July, 1969, when Dr. Enrique Ernesto Febbraro sent a thousand letters to different people around the world in order to connect with them and create a bond. He chose that date to celebrate the landing on the Moon, which Dr. Febbraro considered a symbol of the coming together of mankind. It would be very different nowadays with email and social media, but at the time it was a big accomplishment. He got seven hundred replies and, as they say, the rest is history.
This is a little metal box Dorita Ferrari, our friend, gave me as a present. It was destroyed and Sergio "repaired" putting a knob to the lid. She knows that the design with the insect and the leaves was done for me.....
Thanks to every one of you that regard my posts, that put some love or like and so much appreciation to Warren, Sean, Vetraio, Inky, AGH, Paris, Ivonne, Mikel, Rick, Ozmarty and to all of you that had have the will of communicate with me. 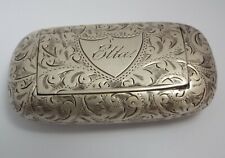 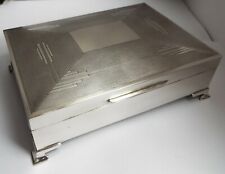