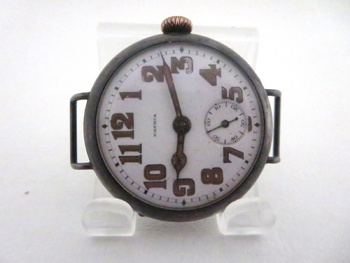 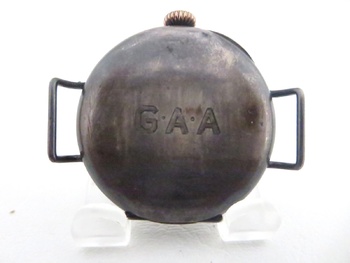 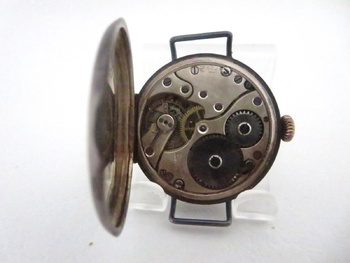 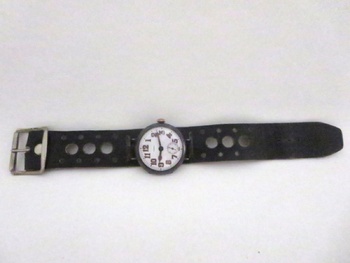 This is what I found about SADA:
Omega, A Journey Through Time, Page 48:

"The inexpensive brand Patria was registered by the Brandt brothers on the 10th of October 1892. It was initially distributed in France, then extensively in North America and Russia. In May 1914, the brand was transferred to SADA (Societe Anonyme Departement Achats), an organisation originally created by Omega in 1906 to supply inexpensive models to retailers who were not part of its official distribution network. These inexpensive brands included: Champ, Civic, Critic, Eagle, Ethic, Himalaya, Meric, and Valdez."