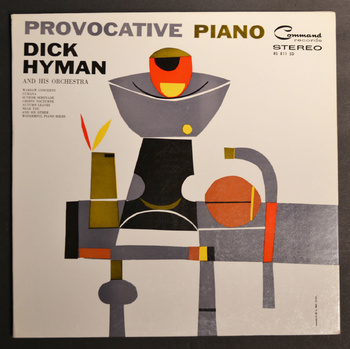 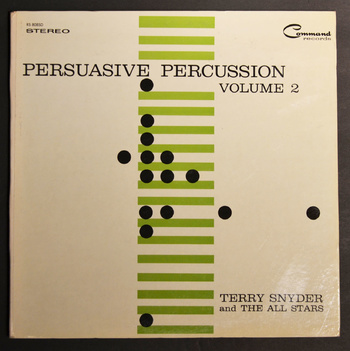 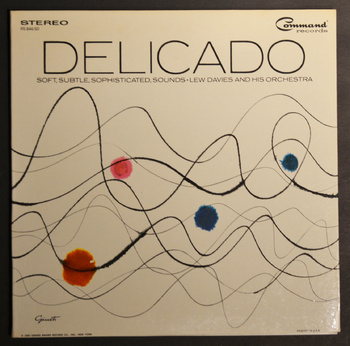 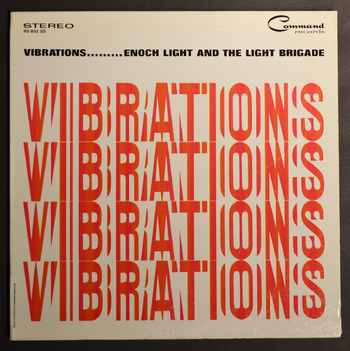 Four more pre-1964 Command Records releases.
These pre-ABC Command records are fun if for no other reason than they always sound so good. Enoch Light was possibly the first of the BIG producers. He set the stage for people like Phil Spector (another one of those separate the art from the artist guys), Paul Buff and Frank Zappa.

Dick Hyman is best remembered for his work on vibes and marimba but he was a classically trained pianist. He shows off those chops on this album.
"Delicado" by Lew Davies Orchestra, as the name implies, is a softer sort of sound. "Vibrations" by Enoch Light and The Light Brigade experiments with a new production technique.