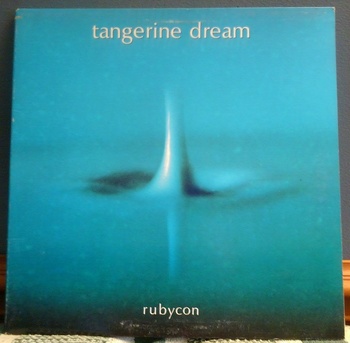 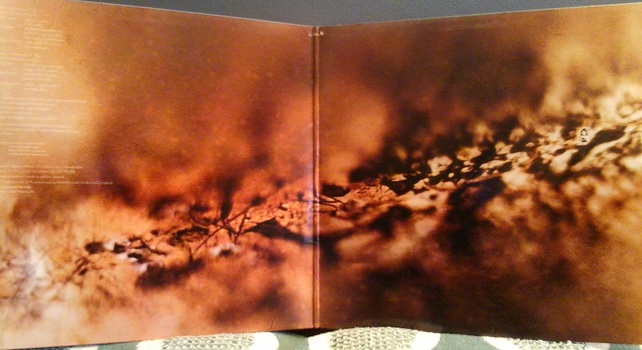 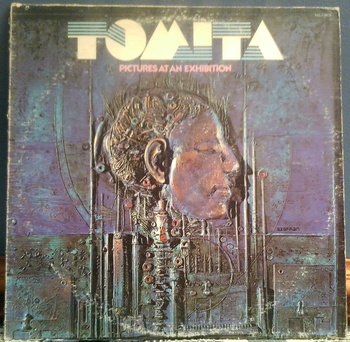 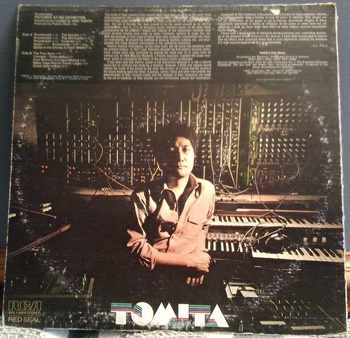 These are two electronic music records. Both from 1975. I am a big music fan and I am into a lot of electronic music also. Some of you might know the 1st one or a least have heard of them. Tangerine Dream, one of my favorites. Considered the founders of electronic music. Their first album was released in 1969, 'Electronic Meditation'. Strangely without to many 'electronic' instruments on it though. This album 'Rubycon' is when they were in their '70's' prime. Very ethereal and spacey. Lot's of tones and melodic soundscapes. They have continued as a band contuinuously until now when we lost the founding member Edgar Froese. Who has been on all of their releases. Which number over 70.
2nd is Isao Tomita. A Japanese electronic wizard. He pioneered work on the 'Moog' synthesizer. He was influenced by Wendy Carlos(another great electronic composer). Many releases to his 40 yr career as well. This one is his rendition of 'Moussorgsky's' Pictures At An Exhibition. Complete with the 'chirping of chicks' sounds. this is his 2nd release. Isao Tomita also passed away this yr.