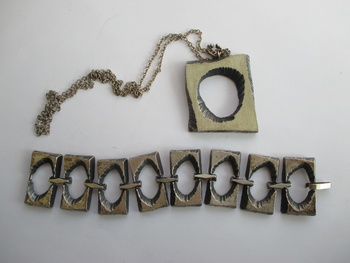 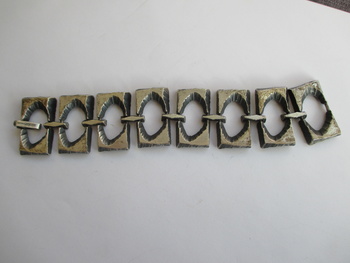 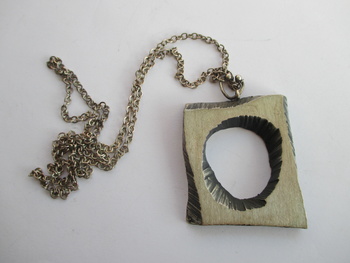 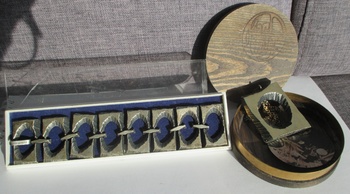 Found today on the Flea Market. This Karl Laine silver necklace and bracelet. Complete with the original box. 86 gram together.
Can you believe someone sold this set for only € 5,00 ($ 5,30)

More info:
Karl Laine - Goldsmith of the year 1988 Finland
Beads of morning dew on a cobweb, rocks clawed by frost. Jewellery artisan Karl Laine’s creations were driven by tranquil observations of nature. Laine has refined natural power and sensitivity into jewellery through sketches, searching for the freest possible strokes. At first, he made jewellery from bronze, but later on began to incorporate silver. He made use of metallic surfaces, of the contrast between matte and gloss. In fact, contrast fascinated him. Fire and water; the combination of angular and round; these gave way to new design.

Laine founded the Sten & Laine company in the late 1960s. It soon entered the Swedish markets, and shortly afterwards the wide-surfaced, tranquil pieces attracted interest in Germany. Mass production had no detrimental impact on the artistry behind the work. Instead, mass production allowed for Laine’s art to reach the masses.