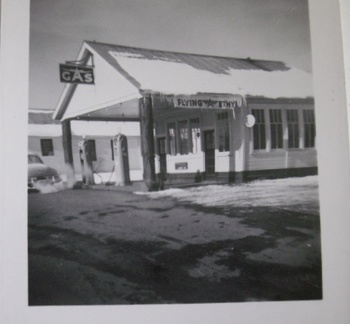 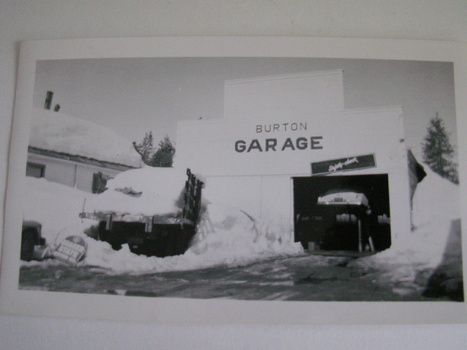 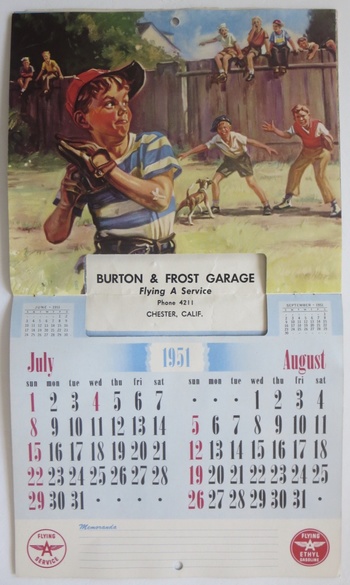 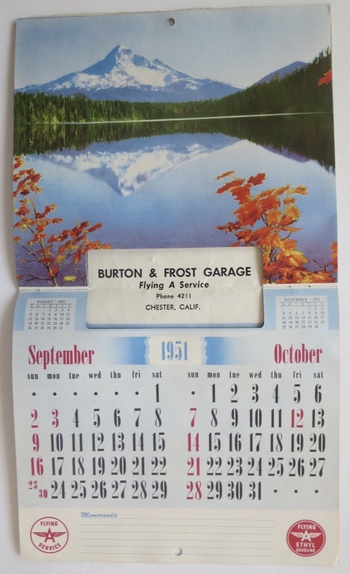 I found in a box, a 1951 calendar, that was put out by Burton & Frost Garage Flying A Service, in Chester, California. The photo's are earlier and just has Burton Garage. Floyd Burton was my uncle and lived in Chester for 14 years and operated his Flying A Service Station. He was born in 1896 and died in his garage in 1964.

This is a little history I found on the Flying A Service Stations:

Tide Water was founded in New York City in 1887.

With the merger and creation of Tidewater Associated Oil Company, Flying A became the primary brand name for the company, though the Tydol and Associated names were also retained in their respective marketing areas.

Flying A was closely linked with Far West college football and basketball between the late 1920s and early 1960s, and "Play ball with Flying A!" was a familiar slogan to sports fans.

Associated, and then post-merger Tidewater, owned the radio-broadcast rights to Pacific Coast Conference (now the Pac-12) football and basketball during most of that period. The Flying A brand was also prominently linked with scoreboard and public-address system sponsorships at most major college stadiums and arenas on the West Coast.

Thanks for stopping by,
Dave 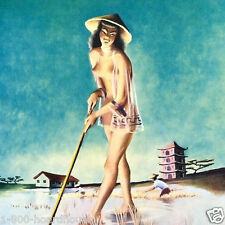