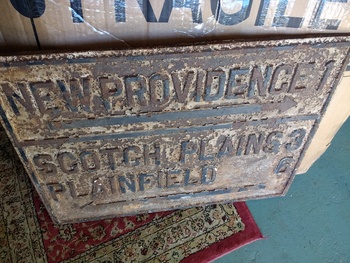 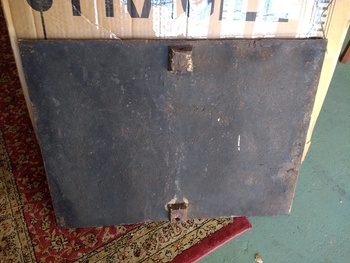 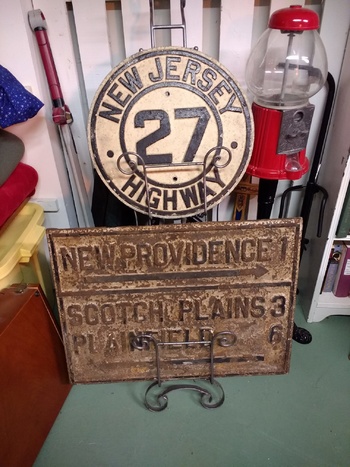 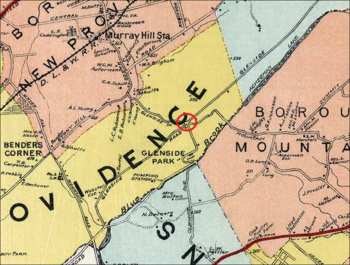 As in many places, finding one's way around New Jersey via automobile in the 1920s meant keeping your eyes out lots of directional signs along your route. I believe this sign was most likely posted on the west side of the intersection of Glenside Ave/Road, in present day Berkeley Heights, NJ - formerly New Providence Township. It is now a "T" intersection (displaced a bit to the east thanks to I-78), but it used to be a 5-point intersection for which a left/right directional would have made more sense. Please refer to the uploaded 1923 Union County map picture. "Glenside Park" is now known as The Deserted Village, originally a saw mill village called Feltville.