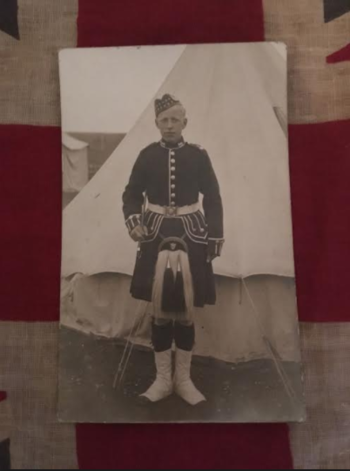 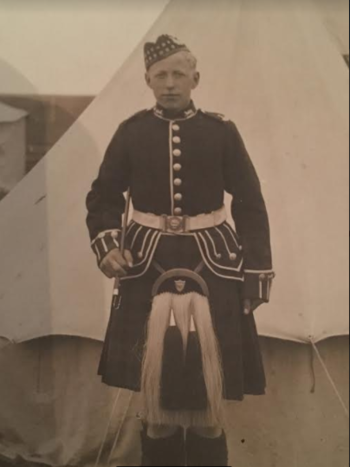 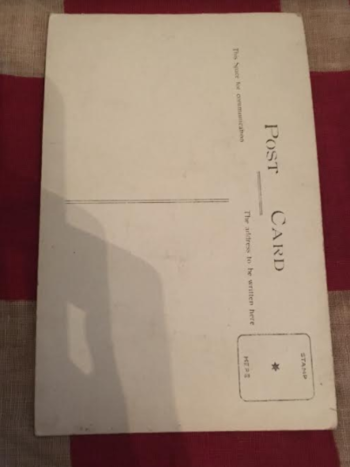 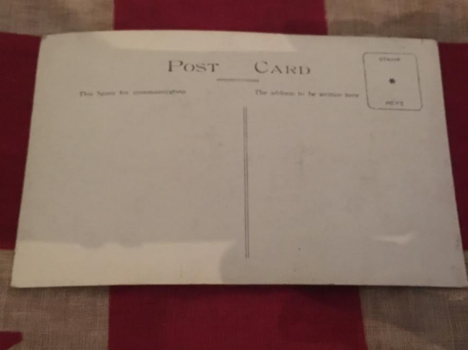 On the back it clearly reads "POST CARD" meaning this is a post card photograph. Unfortunately it is not named or dated but circa or before WWI, probably slightly before as these full dress doublets were obviously not worn on campaign.

Overall a nice old photograph showing a young soldier of the Gordons in his uniform.