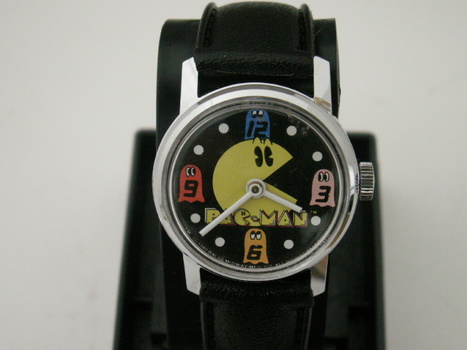 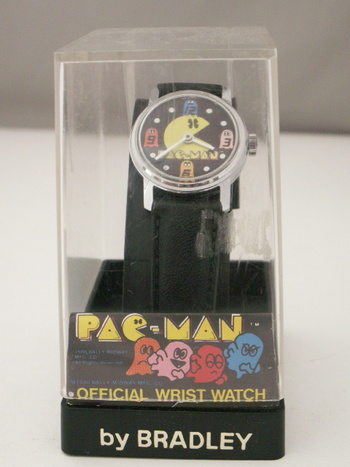 Bradley, 1980, Bally Midway Mfg. Co.
Pac-Man was developed by a Japanese game designer, Toru Iwatani, and first released in Japan in May 1980.
It was licensed for distribution in the United States by Midway Games and released in October 1980.
It was one of the highest grossing video games of all time, having generated more than $2.5 Billion in quarters, by the 1990's.
Thanks for stopping by,
Dave