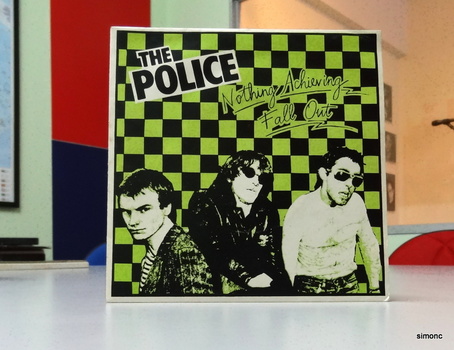 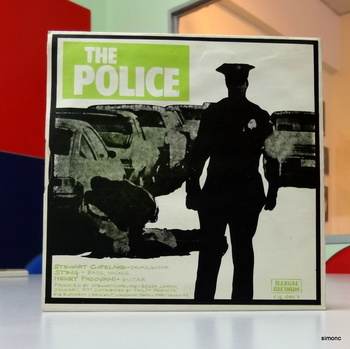 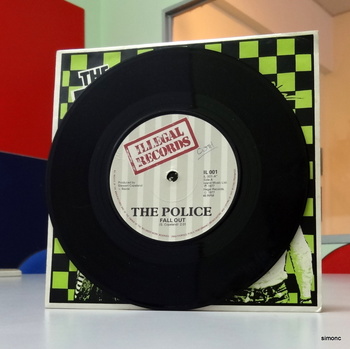 Prior to Andy Summers joining and then going on to global superstardom, this 1977 release was their first UK single on Illegal records. Written and produced by Stuart Copeland it didn't make much of an impact, but after the departure of Henry Padovani, Summers came into the fold and the rest as they say, is history.