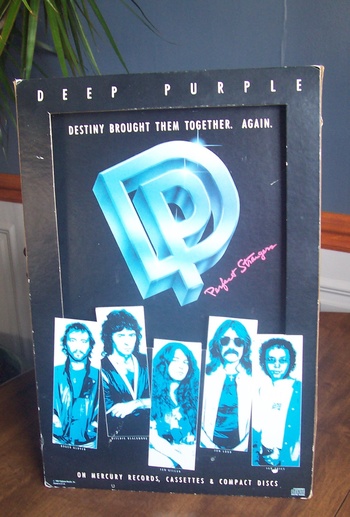 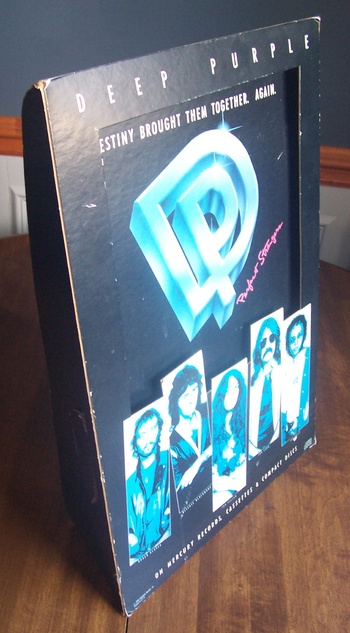 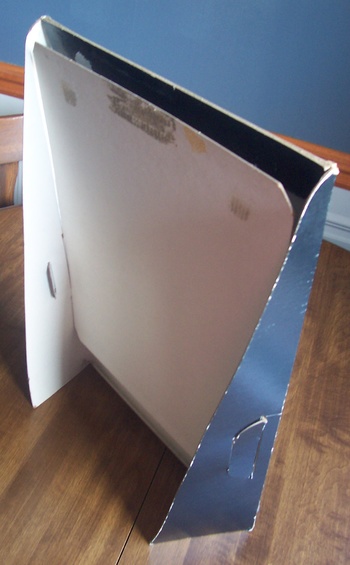 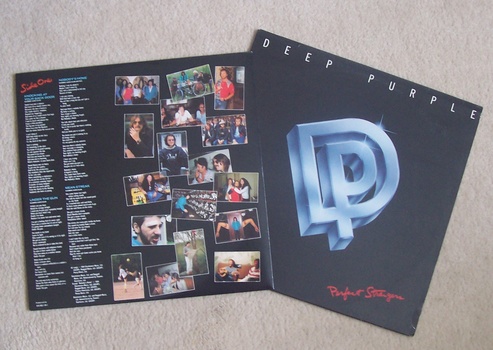 Deep Purple, classic hard rock group formed in 1968 in Hertford England. This piece here I have had since about 1988. It is a cardboard display advertising their big comeback in 1984 with the release of the album 'Perfect Strangers'. With the classic MKII lineup consisting of Ritchie Blackmore - guitar, Ian Gillan - vocals, John Lord - keyboards, Ian Paice - Drums, Roger Glover - bass.
The album reached #5 in the charts and was a huge success for the band. Although it had some mixed reviews when it was released.
I have a funny story to go along with them touring for this album. They were coming to Joe Louis Arena Detroit on Feb 18 1985. We had to get tickets for sure. So a few friends and I in typical stoner fashion had to go sit out all night partying and wait in line for tickets at the Eastland Mall. Tickets were sold at 'ticketmaster' outlets, one being in Hudsons dept store. We had run in with the cops outside the mall p-lot early in the a.m.(couldn't hang in the mall p-lot) they kicked us out from where we were at.(without busting us for anything cuz we were totally legit. lol) Come 9 am ish we went to Hudsons. They told us tickets would be sold at the outside booth. It was about 30 degrees outside but no prob for a bunch of freaks. About 60 to 70 people were lining up. We of course were first in line. About 15 min to 10 when tickets went on sale they informed us that we must go inside to the Hudsons basement ticket booth. Bad idea! Instantly everyone scattered to various doors of the mall and it was stampede to get to the basement of Hudsons. I am sure it was a site for workers and mall walkers to see all of us freaks running thru the mall having no idea what was going on. We didn't make it to be first but still got tickets. Fun times.