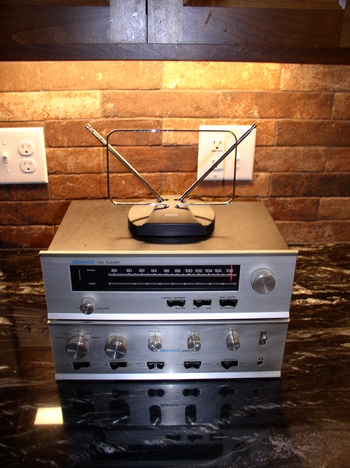 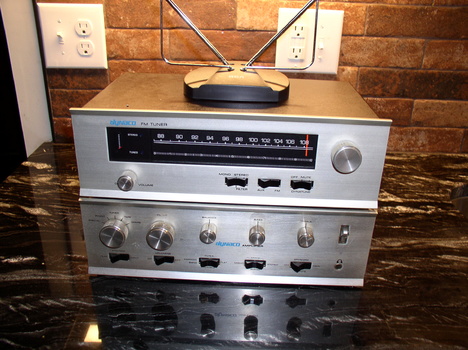 I met a Local named TED
He had some speakers that I "had to have". He delivered them to my house. When he was getting ready to go ha asked me if I would like to have some "DYNACO" audio gear. I was out of money and had already spent more $$ than I should have.. He then gave me the AMP and Tuner as he was moving and had no room for it... WoW 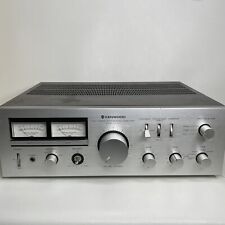 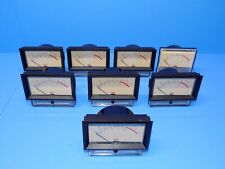 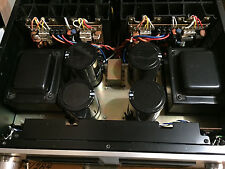 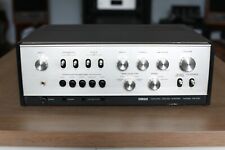