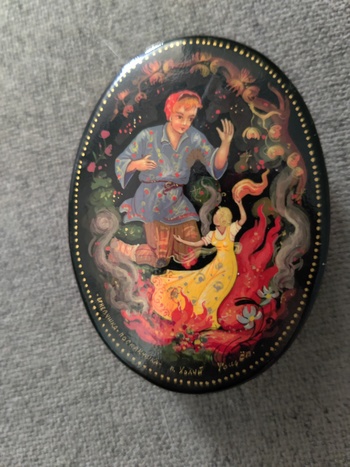 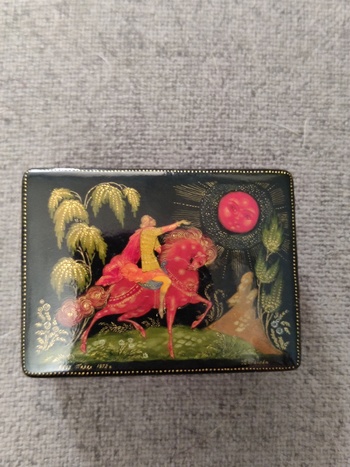 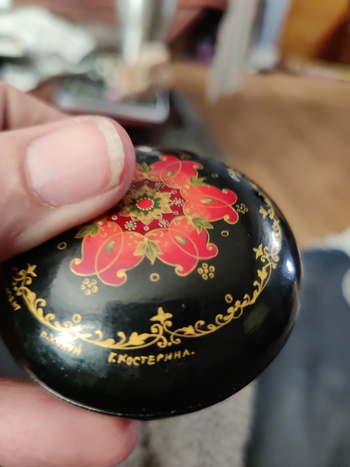 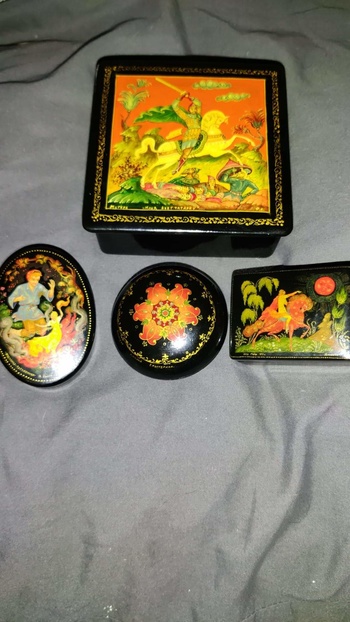 I would love for someone to tell me more about these. I've read a little but I can't read Russian and I don't know Russian fairy tales.