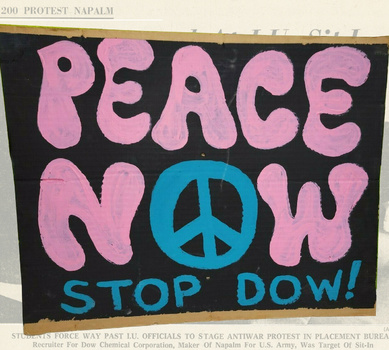 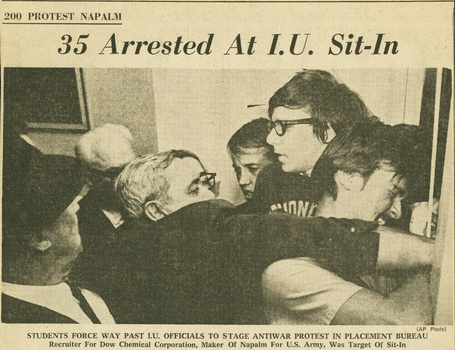 I added this historic protest sign this fall. The Dow Chemical Protest was well known back in the 1960's - not sure it is as well appreciated in the 21st century. Napalm was really "nasty stuff". The seller was well versed and showed a newspaper clipping - which was not included but shown for historical reference - assume he or she may have been there. I included online information below. I think this is an important piece.

On October 30, 1967 recruiters from the Dow Chemical Company came to Bloomington to conduct interviews with IU students. Dow was frequently a target of protests due to its production of napalm for use by the US military in Vietnam. Less than two weeks prior a similar recruiting visit to the University of Wisconsin had led to violent clashes between protesting students and police, and IU security officials were on edge.

On the day of the visit about 35 students showed up at the IU Business School where interviews were being conducted and asked to speak with Dow representatives. When this was refused the students forced their way into the lobby area outside of the interview rooms and staged a sit-in. Bloomington police were called, and when they arrived all the students were arrested, some being beaten severely when they refused to leave. 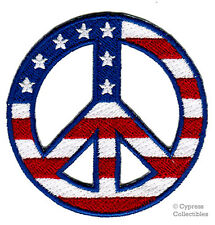 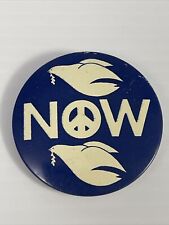 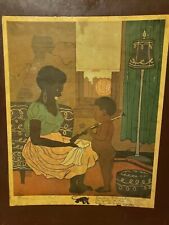